Research of new treatments and medicines has long been something that has been a constant. Making illnesses that were once deadly much less likely to be so, and finding new ways to prevent certain illnesses and health conditions is something that many scientists are continually working on.

As well as looking into new drugs and the illnesses themselves, they also need people who are willing to try out these new treatments. These are usually done in clinical trials so that they are safely watched by doctors and are performed under strict rules and guidelines. Patient recruitment services like those offered by Richmond Pharmacology are the way many people get onto a clinical trial.

In the past couple of years, we have seen on the mainstream media, a huge scientific undertaking. The vaccines for Covid-19 have been brought to fruition by scientists all over the world, and of course many people have benefitted from this. 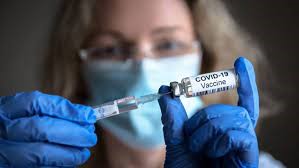 But of course, there are many other illnesses which sadly claim many lives every year. As well as the scientists working hard to find new ways to treat these, there are many things that you can do to reduce your risks of developing some of the deadliest illnesses and conditions, such as heart disease and diabetes…

Eat Well – The food that we eat is the fuel for the body, so what you put inside is important. A lot of modern foods can be bad for us, especially in large quantities. Processed foods like ready meals are often very high in salt and sugar, so it is best to have as much fresh food in the diet as possible. A diet that is high in fresh fruit and fresh vegetables is the best for health.

Get Plenty of Sleep – Sleep is how the body repairs itself and is important for building a healthy immune system as well as for our mental health. Aim for around eight hours sleep a night and prepare for bed by having no screens an hour before (such as mobile phones, computers or the television) and also by creating a calming space that is the right temperature for sleeping in. 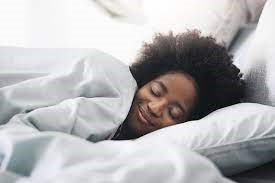 Give up Smoking – One of the best things that you can do to improve your health is to quit smoking. Of course, this can be really difficult, as cigarettes contain nicotine which is incredibly addictive. There are however lots of choices of nicotine replacements out there, from e-cigarettes to nicotine gum which can help you to quit.

Exercise – The body needs exercise to stay strong and healthy- if the though of going to the gym doesn’t appeal to you there are plenty of things that you can do. A brisk walk is one of the easiest and most accessible forms of exercise, and you can also consider classes where you can learn a new skill, such as dance or martial arts. 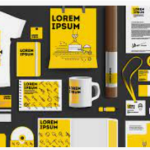 How to add branding to your parcels 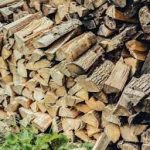