Research conducted by the University of California has concluded that anti-malaria drugs are not effective in treating diabetes, as they do not create new pancreatic cells capable of producing insulin, so-called beta cells. The study was published in the journal Cell Metabolism last November 2, and denies a previous study published on Cell in January this year.

Mark Huising, a researcher at the UC Davis College of Biological Sciences Department of Neurobiology, Physiology and Behavior, commented on his findings: “At first we hoped to be able to replicate the results of the first research, unfortunately so not it was”. Let’s see together in detail how it came to this denial …

The symptoms of diabetes type 1 and type 2 are quite similar, but the underlying causes are different …

As we know, insulin is produced by the pancreas, especially the pancreatic islets or Langerhans islands, which contain both alpha and  beta cells : the latter are able to secrete insulin. In type 1 diabetes, this cell is “lost”, so the production of insulin is lost. Precisely for this underlying mechanism, the interest of scientists is oriented to the search for a method able to generate new beta cells. Ideally, the treatment hypothesized by the study published on Cell  would have to treat the condition by taking a drug for the treatment of diabetes, thus able to stimulate this process identified. 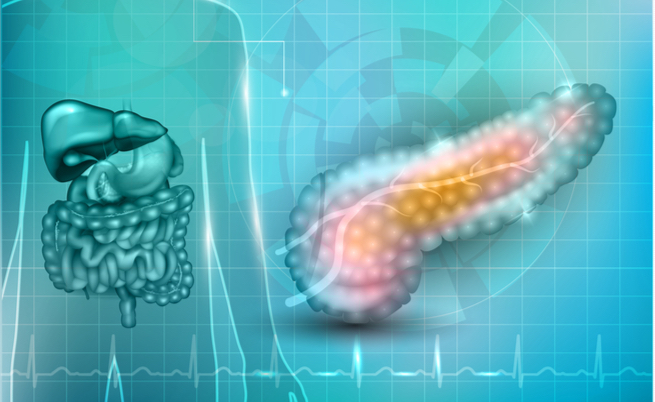 Antimalarial drugs for the treatment of diabetes: A captivating “discovery”

At the beginning of 2017, in an article published in the journal Cell, a European team reported that the antimalarial drug Artemether could promote the conversion of alpha cells into functional beta cells. Nothing new: the conversion of alpha cells into beta cells had already been described previously. This, however, was the first time an existing drug promoted this transformation.

You may also like to read: Tumors, 10 Body Messages Not To Be Underestimated

Precisely for this reason, Huising, with the help of his graduate student Sharon Lee, decided to replicate the original experiment with the use of all the necessary precision instruments. The confirmation everyone hoped, however, did not arrive.

To perform these experiments, Lee used pancreatic islets derived from mice. After about four months of experimenting with the use of the Artemether drug, the results clearly showed that the antimalarial drug had not activated in any way the conversion into beta cells, despite what was supported by the previous study published on Cell.

The new publication by Lee and Huising therefore emphasizes, in addition to the results, the importance of reproducibility of the experiments. It is indeed a matter of perennial concern and strongly contested in all levels of scientific research.

“It is very important to remember that our lab work has an impact in the real world – Huising commented – We should therefore continue to strive to maintain high standards, especially when we talk about discoveries that promise a possible cure for diabetes”.

In conclusion, therefore, even if the tested antimalarial drug was not able to treat type 1 diabetes, the research is still open. After reading this story, what do you think of Huising’s comment? Do you share your thought? 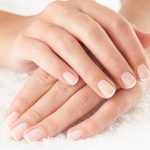 Your hands are sweating: 5 top remedies to avoid it 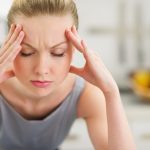 How to treat iron deficiency