Green groups are outraged after Tokyo Electric Power Company Holdings confirmed that it was planning to release radioactive material from the Fukushima Plant into the Pacific Ocean. The company, which owns the crippled nuclear power plant, said that the ‘decision had been made’. The plant currently stores around 770,000 tonnes of radioactive material in 580 storage tanks, and is rapidly running out of space. 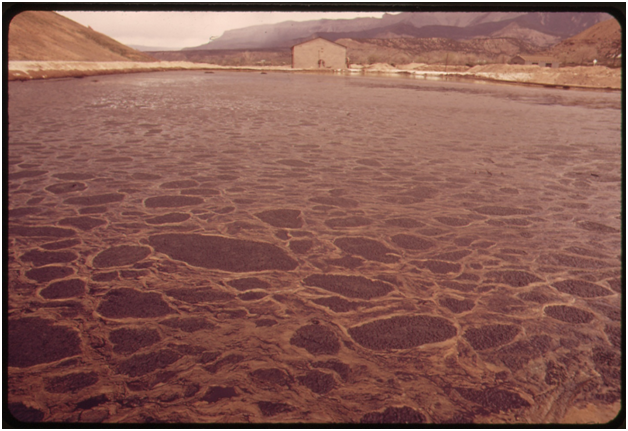 However, environmentalists are against the move because tritium is still present in the radioactive water – an isotope for which there is currently no filtering technology. It has a twelve year half life and is used in nuclear energy production, as well as for materials that are designed to glow in the dark. Local fishermen are also fearful that their livelihoods will be damaged by the decision too, if customers boycott catches.

Tepco has argued that the release of the tritium polluted water is a common practice at operating nuclear plants, but the company is facing stiff opposition. Ongoing efforts to store the water have been dogged by leaks and slow decision making, dragging out the decommissioning programme which will already take decades and cause widespread public concern.

Speaking to The Telegraph, Green Action Japan said that the Japanese authorities should be able to come up with a better way to deal with the contaminated water than by simply releasing it into the ocean – setting a dangerous precedent that would allow other nuclear waste processors to follow suit. 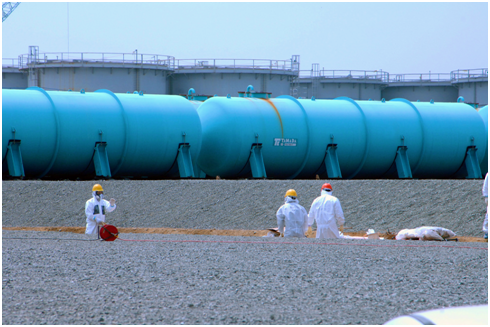 Tepco is under heavy pressure from local and central governments to make good progress on the tank decommissioning process of each of the Fukushima reactors, work carried out by companies such as http://www.ashremediation.co.uk/tank-decommissioning/. Widespread local opposition to nuclear use in the local area means that the Kawamura plant is expected to close, but the company hopes to bring the Kashiwazaki-Kariwa nuclear back into use.

The local prefecture is carrying out a review of this plant, and the anticipated delay means that it will not be able to go online until 2020 at least. The concern continues after the huge subsea earthquake in 2011 which created a massive tsunami wave and knocked out the Fukushima reactors, whilst killing 18,000 people. Three of the reactors went into meltdown in the worst nuclear accident the world has witnessed since Chernobyl in 1986.