You might complain about your desk and chair at work but consider the conditions of those in the past. Furniture dates back to prehistoric times and some of the earliest furniture ever found came from Stone Age villages in the Orkney Islands from around 2000 BC. People lived in stone huts and made stone furniture, such as beds and cabinets. This doesn’t sound too comfortable by today’s standards!

Ancient Egypt was a bit more glamorous with painted walls, tiled floors and furniture made of wood such as beds, chairs, tables and drawers. Poor people lived in houses made of mud and owned more basic furniture consisting of reed crates and brick benches.

Furniture in Ancient Greece was also quite basic. The rich had things like a wooden cupboard to display items and they would have had a sofa to lay down on, but this was be a simple affair consisting of a wooden frame and woven mats placed on top.

Roman furniture is more advanced and in cooler regions, villas often boasted underfloor heating called the Hypocaust. Mosaic flooring is a common feature and art becomes clear, with frescoes and murals. Carved and layered fine furniture was owned by rich people but even the poor still had basic furniture.

Not much is known about Saxon furniture and was considered to be made mostly of wood, such as benches and tables. The upper-class Saxons slept on straw mattresses, but the poor just had the floor. Most people lived together in one big hall, but there was no glass in the window, so they hung tapestries to keep warm.

Medieval furniture was still basic and even chairs are rare. Rich people hade tables and crates that also acted as beds and made mostly of Oak. During the Middle Ages, furniture became a little more comfortable for the rich. It tended to be made of oak, heavy and very large. It lasted for generations and the pieces became family heirlooms. However, poor people still saw little improvement in their living conditions during this period.

During the 17th century furniture became much more decorated, being made mostly of walnut or mahogany. Coatings and varnishes were developed to protect wooden chairs and tables. New furniture appears at this time, such as bookshelves and Grandfather Clocks, whilst armchairs appeared in the 1680s. This trend continued into the next century and very beautiful furniture was being made by hand. If you’re in charge of planning an office space, invest in the finest furniture to get the most from your investment. For a top quality Office Fit out Company, visit https://mobiusatwork.co.uk/ 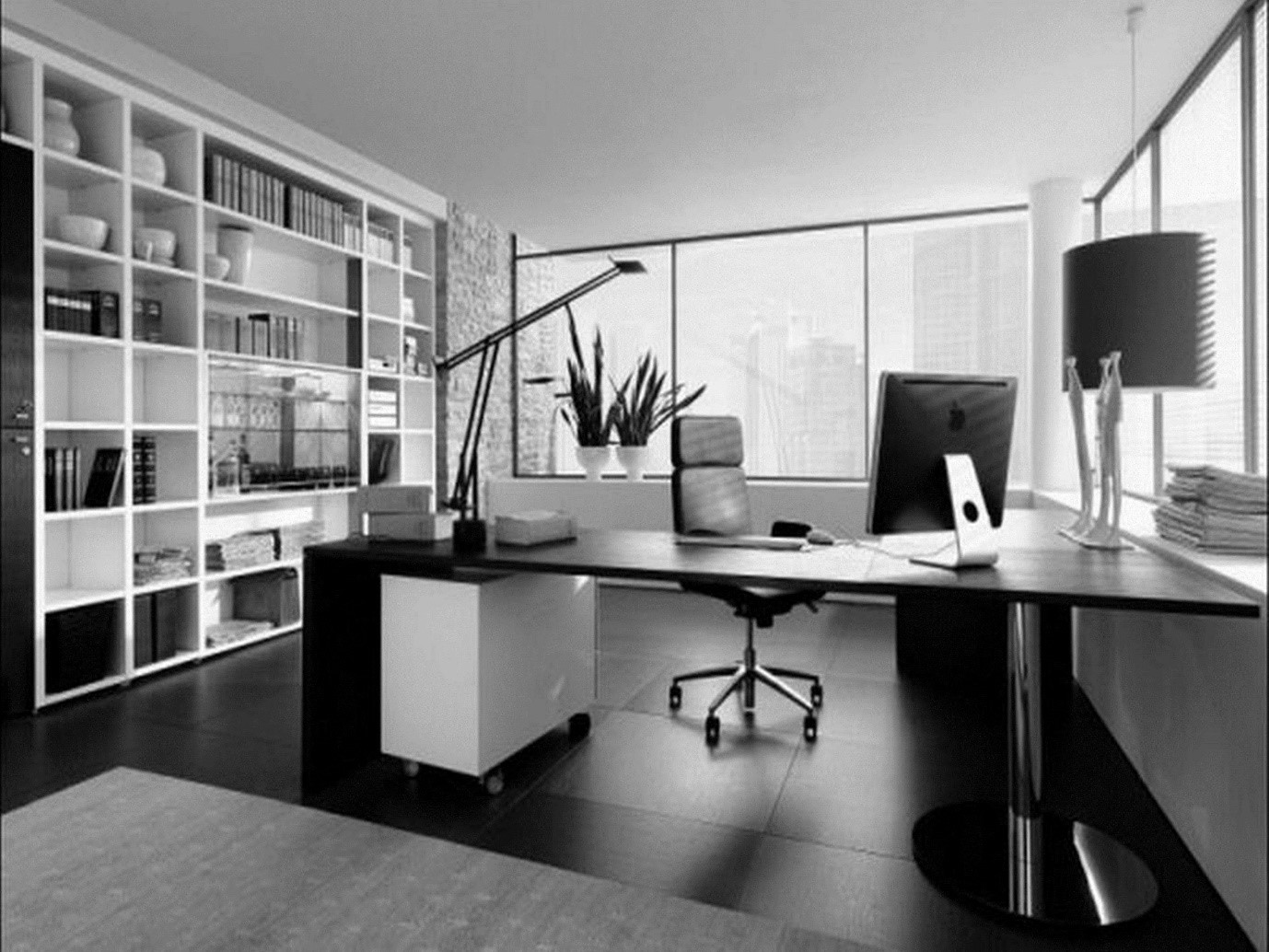 The people of the Victorian era lived very comfortably in comparison and this era saw the first mass-produced furniture. Goods are cheaper but there was a reduction in quality. Poor people still slept on straw beds because they were unable to afford to buy a bed. Throughout this century life has improved, but furniture is still often only provided for the front room of the house, with few other rooms being decorated at all.

Increasing living standards during the 20th century mean that all rooms are now equipped with furniture, perhaps for the first time in human history. Standard everyday furniture has greatly improved in design and quality and having mass-produced furniture is now a way of life. 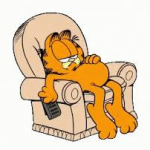 A spoilt but beloved ginger cat 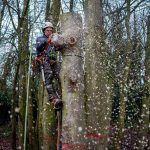 What do tree surgeons do?