Tips to reduce calories in time to cook

Nowadays it is increasingly important to search for a healthier diet. This search is not just to help the weight loss process, but also to prevent disease.

Reducing any type of fat and calories on a daily basis at the time of cooking, it benefits the whole family and enables an increasingly healthy eating. This change can be gradually. 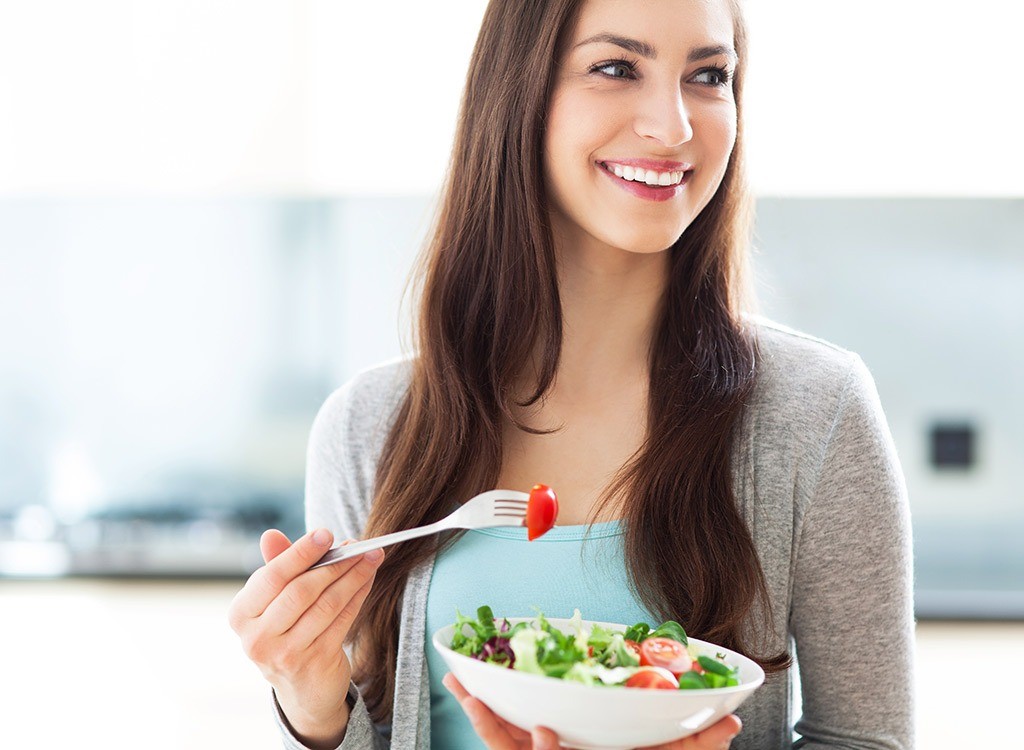 Now these little tips you can eliminate some calories and put everyone at home in the form:

– Reduce one tablespoon of oil that generally you put the food at the time of preparation and prefer coconut oil, canola or corn.
– When you make an omelet if you do not like just whites omelet, put the proportion of a gemstone for each two clear, thus reducing the cholesterol found in the yolk.

– Replace the flour for whole wheat flour. The whole wheat flour is better for digestion.
– You can tarnish chickens, meat with mixed oatmeal with wheat bran instead of bread crumbs (that is bread) and bake in the oven instead of frying, is one delicious!
– Prefer the oat bran instead of oatmeal, the calories are smaller and quench more.
– Instead of eating pasta, try the zucchini noodles, just cut the zucchini into fillets and boil in water for about 1 minute, and a fresco…tomato sauce
– Prefer sweet potatoes rather than the normal in the preparation of gnocchi, purees and other income, the sweet potato has a low glycemic index and more satiates hunger.

– Replace the sour cream for yogurt in recipes of sauces and even in recipe!
– Replace whole milk with skim milk.
– When you have a recipe with parmesan or cheddar cheese, replace with fresh cheese.
– When you make a broth or a cream, bring to the refrigerator, there will form a crust which is formed by accumulations of fat, so take it out for a clear broth or a lighter cream, but keeping the flavor and less fat.

– Make cakes and pastries chocolate with 100% cocoa without sugar. Cocoa brings great benefits to prevent diseases due to its antioxidant power.
– Sugar drinks with honey or sweetener stevia (which is natural).
– Prepare sweets with sweeteners own oven and hob.
– Or replace white sugar for brown sugar.

– Make your homemade burgers with lean meat, chicken or salmon, as well as tastier have no preservatives.

– Use broths with 0% fat.
– Prefer the sea salt or light.
– To not use salt, do the undercover salts: Just hit the blender: 1 tablespoon fresh basil tea, dried oregano and lemon zest.
– Use mustard instead of mayonnaise.
– Know the recipe for vegan mayonnaise and cottage cheese mayonnaise.

Sometimes small details go unnoticed, but they are significant…

10 fruits that will help you lose weight faster

How to lose weight … snacking!