Sexual health is very important, but it appears that it is a burden that falls on women more often than men. Recent research has found that 57% percent of women feel like they are more involved in pregnancy and STI prevention than their partner – and the majority of women also said that they wished their partner was more involved. 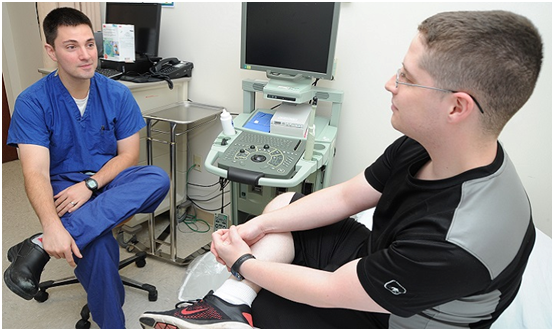 But why is sexual health so often a woman’s responsibility? And what can be done to change this?

Birth control is one area that often relies on women. The pill, the coil and the IUD are all designed to be used by women, which puts a lot of pressure on them. Of course, condoms are also a popular option, but many men openly state that they won’t use condoms as they dislike the feeling.

Another problem is that the testicles are located away from the body, so it is difficult to devise a pill that would be as effective as the female pill.

So it seems that birth control will continue to predominantly rely on women, but progress is being made when it comes to STIs. 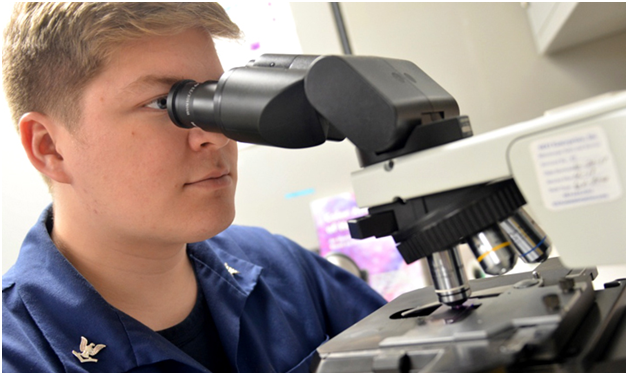 Currently, STI prevention is another area where women are doing most of the work; the study found that fewer than 40% of women say that their partner is equally as invested in STI prevention. This could partially be because women experience different STI symptoms, some of which are very serious (such as infertility).

However, the government is making efforts to combat this by making it easier to get tested. Now it is possible for people to order Home STI kits from https://www.greenwichsexualhealth.org/chlamydia_screening/, which makes it possible for both men and women to get tested without leaving their home.

This is a great way to combat the sexual health gender bias, as it makes it possible for men to get tested without going to a clinic or speaking to a healthcare professional. No need to worry about being examined or judged, and the results will be texted to their phone. 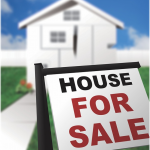 When Is the Best Time to Sell Your Home? 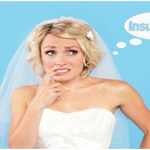 Do I really need wedding insurance?