Then we see how positive mental attitude has many advantages in being happier and enjoy more of everything and every day.

In recent times, we hear much talk about the benefits of positive thinking and the importance of maintaining that attitude. There are many serious studies, such as Yale University in the United States, about the advantages of being optimistic in life from the level of physical health to mental.

It has been shown that positive mental attitude sets in motion a series of endorphins and neurotransmitters that help maintain a higher vital state. It also increases white blood cells and strengthens the immune system. 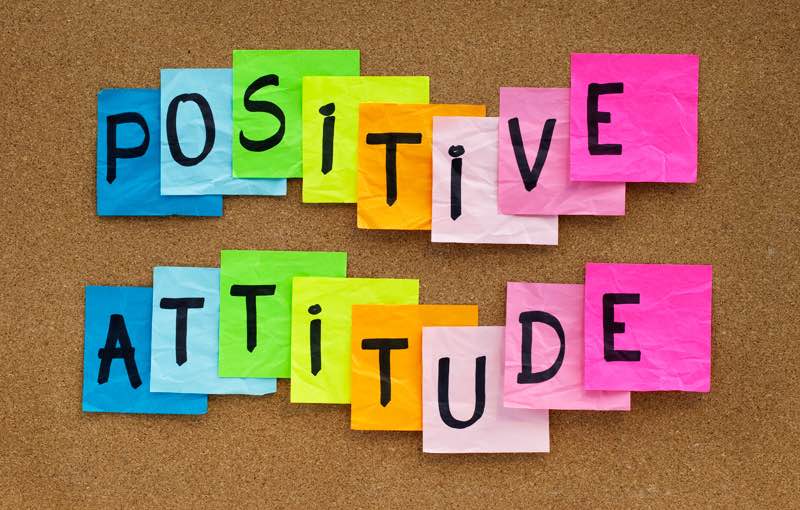 The Spanish researcher Monica de la Fuente, biochemistry and physiologist, has found that the better the immune system is the biological age is lower.

Therefore, positive people are often biologically and apparently younger than the age that belongs to them, suffer fewer heart attacks, and usually recover before any disease.

At the same time that people with a positive mental attitude problems facing the healthiest way, are less prone to depression, stress and yield less when they do it’s been much better, not often suffer crippling frustration, etc.

They have better self-esteem than pessimistic people do because they have a good image of themselves, which makes generally live happier, more relaxed and quality of life.

Positive mental attitude and the realization of dreams

One of the advantages attributed to positive thinking is that the goals can be achieved in life or realize the dreams.

We not go into the issue of the ability to influence the world with thoughts as proposed and has popularized the book “The Secret”.

But just practical reasons we can say that indeed people with positive attitude are more likely to get out of life what they want.

However, there is a dark side of positive thinking and is not dark in itself but, as always, the use made of something is what makes it good or bad. In this case, we refer to the use that is given by people who claim to have a positive attitude, but eventually fall into a series of misinterpretations of what should be a positive attitude and refusing to feel feelings considered negative or, which is worse, not others.

Actually all feelings have a role and it is important to live them, the problem is getting stuck in them. How healthy is to move the processes to overcome them. But on this and other issues misunderstood about positive mental attitude discussed in the article “Positive thinking misunderstood.”

What Local Attractions can I find in Stroud?

Important Skills Required for Working in a Commercial Kitchen

How to Keep Your Student Accommodation Clean and Hygienic

« Muscles Stretching Exercise
Otitis in summer: Precautionary measures for the beach and pool »