Mindless hooligans destroyed play equipment in a Warwickshire park last week. The shocking arson attack ruined the wooden pyramid and the Louis Play Area in Nuneaton, leaving local residents and the local Council lost for words. Alan Franks of the Nuneaton & Bedford Borough Council has appealed for anyone with any information regarding the attack to contact the police on 101. 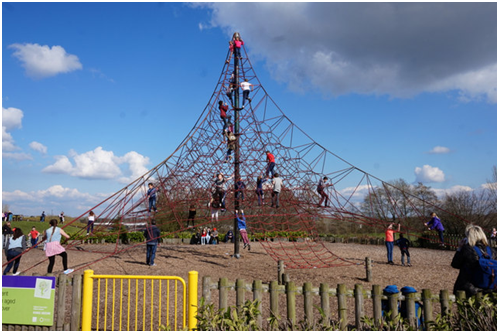 Even more shocking is that this attack was not the first time that the pyramid climbing frame in Nuneaton was targeted. It was torched in September 2015, too, and subsequently rebuilt. The play area was built in honour of ‘local boy’, Royal Fusilier Louis Carter, who was killed on active service in Afghanistan and had spent many happy hours playing in the park as a young boy.

At least this time the fire was noticed before it took hold enough to destroy the climbing frame completely and much of the structure can be saved, with the park reopening on completion of safety checks.

A similar attack took place in Wells in Somerset at the beginning of November. The new play park had been open less than a week when vandals struck and torched the fort, leaving residents of England’s smallest city shocked and devastated. Somerset Live covered the story and the subsequent rebuild.

Thankfully, no-one was injured in either attack, though residents in both counties are at a loss to understand why anyone would want to deliberately spoil the fun of local children. Police in Wells have confirmed that an accelerant was used in the fire. 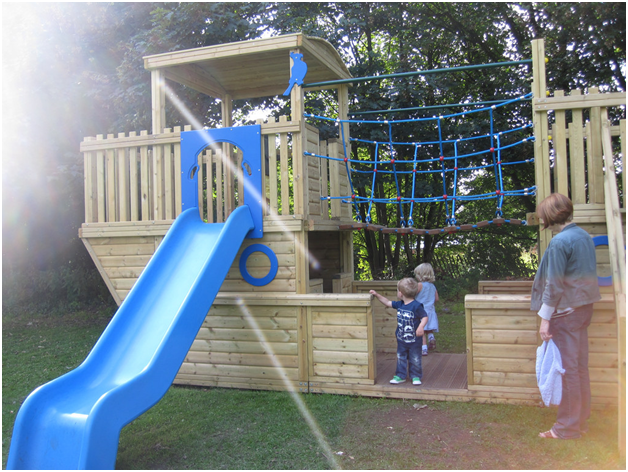 If these attacks on children’s climbing frames are worrying you and you have space at home, you might consider building your own ‘play park’ in the garden. There are some amazing products available from specialist retailers such as NI Climbing Frames (http://www.niclimbingframes.com/climbing-frames), and with your own equipment, children can use them whenever they want.

The investment is worth it for the years of fun and games your children and friends’ children will have. 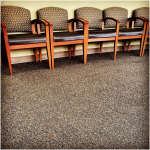 Natural or Synthetic Products for Your Flooring? 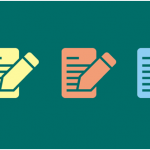