As Donald Trump prepares to take office as the US President, there are concerns that he will influence the Food and Drug Administration and modify the way in which new pharmaceutical products gain approval. One way it is thought he might do this is by focusing on measures of efficacy, such as the effects on a biomarker of a condition, for indicating a drug is ready to enter the market. 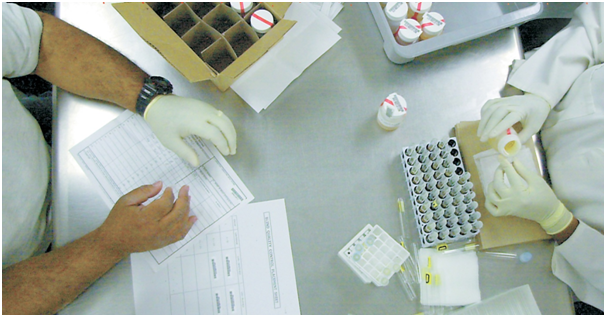 It is thought that this kind of approach could reduce a lot of the bureaucracy associated with developing and approving a new drug for market. However, to judge if a new drug is really having a positive outcome, the appropriate research conducted over a lengthy period is generally required.

For example, doubts have been voiced about the new drug for treating muscular dystrophy from Sarepta. This drug, Exondys 51, was given approval related to its safety and a pressing need for this type of treatment, but its effectiveness has yet to be conclusively proven. The drug is also expensive, which is another obstacle to overcome. Insurers can refuse to pay if they deem a drug regime too pricey. Another drug recently approved for treating spinal muscular atrophy called Spinraza can cost up to $125,000 per treatment, which is anticipated to cause problems with medical insurers. It is thought that some drugs may be restricted to those in certain age groups or conforming to other parameters due to their cost.

In other concerns on the medical front, groups advocating for public health and reproductive rights have expressed dismay over Mr Trump’s choice of Tom Price as the new Administration’s health secretary, according to a report from The Guardian.

The path to taking a new drug to market can be a complicated one. If you’re wondering how long does it take to get a FDA 510k approved, it would be a good idea to consult experts such as http://www.fdathirdpartyreview.com/.

Friction already exists between groups advocating for patient rights and the FDA. These patient groups have frequently called for access to new treatments before their long-term effectiveness has been demonstrated. The FDA could relax its requirements, but even if it does, there is no guarantee that medical insurers will approve the outlay for expensive new medicines.