Doom was predicted after Brexit, but markets have remained reasonably buoyant; however, new research indicates that rising inflation could hit consumer spending this year. As prices rise, shoppers may find that they have less disposable income to splash around. 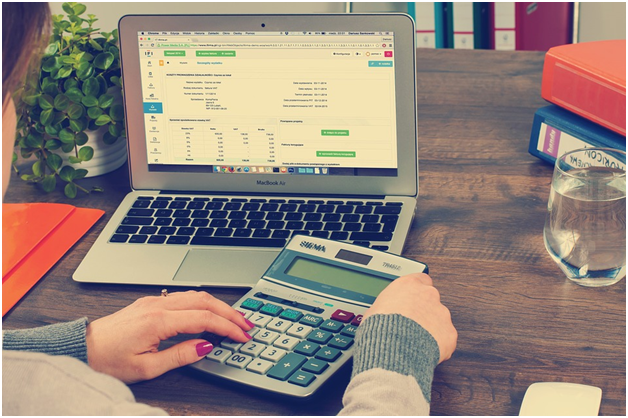 A report in the Guardian looked at economic indicators in the UK and found some cracks in what has been regarded as resilience to Brexit.

The general uncertainty that surrounds Brexit could also affect spending in the coming months and trigger a downturn. Growth in spending by consumers is expected to be around the two per cent mark this year; during 2016, the growth rate in consumer outlay was around three per cent. It is predicted that spending by consumers could even drop to 1.7 per cent in 2018. People could borrow more cash to prop up spending in the immediate future, but this is not sustainable in the long term.

The study into spending, which was conducted by corporate services company PricewaterhouseCoopers (PwC), also concluded that household income could become sluggish as a result of increasing inflation. Wage income is expected to rise by just 0.7 per cent in 2017 and by one per cent in 2018, squeezing spending power. 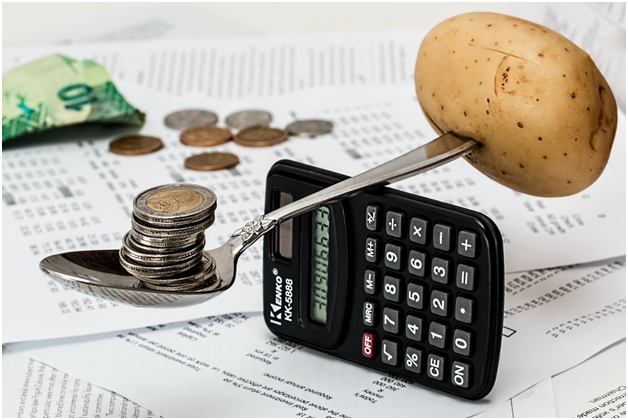 As the pound has fallen since the Brexit vote, it is more important than ever to make wise decisions about your money, with spending on financial services set to increase. Technology has provided many useful tools for planners, such as back office systems for financial advisers from providers such as https://www.intelliflo.com/, meaning that evaluating different scenarios for your money takes less time than ever. Weaker sterling could also put more pressure on household budgets, with retail outlets affected by falling margins as the import costs of goods such as food items, shoes and clothing increase.

In the long term, it appears that the cost of living will increase substantially. Although utilities and accommodation costs accounted for around one-quarter of household budgets in 2016, this amount is expected to rise to about 30 per cent of the household budget by 2030. While it is difficult to say exactly what will happen as Brexit begins, the one thing almost everyone is agreed upon is that the cost of running a household will increase. 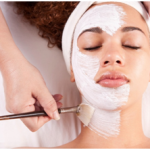 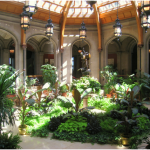 How a garden office can extend your family living space outdoors