If you’ve never visited Birmingham then you simply haven’t lived! It’s an experience quite unlike any you’ll get anywhere else. Many will tell you it’s the best city in the UK and there are certainly heaps of reasons why you should put Birmingham to the top of your ‘to do’ list. There’s nowhere quite like Brum and here’s why:

Brummies are used to being the butt of most jokes when it comes to regional dialects but a visit to the city will show you that even Brummies don’t take themselves too seriously. They are kind, warm, friendly and have a wonderfully down-to-earth sense of humour. You’ll even find an annual Comedy Festival held in the city.

You might not think of Birmingham when it comes to high-end cuisine but believe it or not, Birmingham’s food scene is on the up and up and even got a mention in New York magazine recently for its emerging culinary expertise. Did you know that the Balti was invented in Birmingham? And not only that but you’ll find more Michelin-starred restaurants in Brum than in any other English city outside London! Now that’s worth boasting about.

Birmingham is an eclectic mix of old versus new. Sadly, some of the historical buildings were torn down in the sixties and replaced with an awful concrete jungle but the city has come a long way since then. There are odd buildings, artistic ones, old churches, an iconic Selfridges store, the £189 million Library of Birmingham building and The Cube. They are all unique and eye-catching in their own way. To see the fantastic sights of the city for yourself, think about Serviced Apartments Birmingham. For more information, visit http://birminghamservicedapartments.co.uk/ 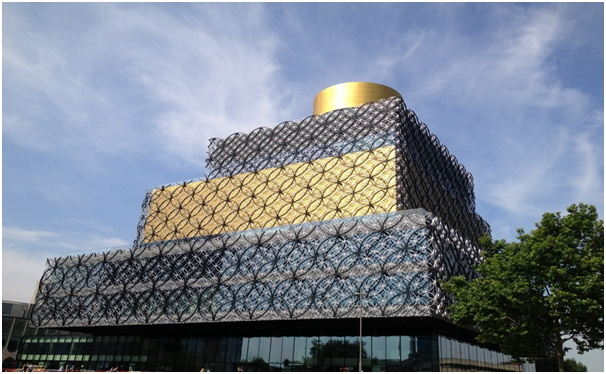 Who can resist the temptation of Cadbury’s chocolate? Birmingham is home to all things wonderfully sweet and choccy in the form of the Cadbury factory and Cadbury World, where you can learn about the origin of chocolate, taste test some free samples and enjoy the 4D cinema experience. A top attraction for visitors from all over the world, such is the deliciousness of this very British chocolate.

If it’s retail therapy you’re seeking then Birmingham has a lot to offer. The iconic Bullring Centre is one of the biggest in Europe and you’ll also discover the Bullring markets there too. Great shopping is also found on Bull Street. Yes, that’s a lot of bull but it’s true that the shopping opportunities are immense here. 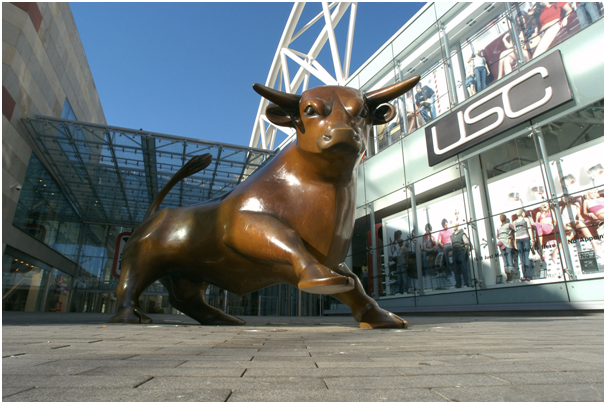 Spotting a famous face in Birmingham is becoming much easier these days as programme and filmmakers are increasingly choosing the city for their filming needs. The city has been shown in all its gore and glory in the recent Peaky Blinders series starring Cillian Murphy and Tom Hardy, as well as doubling up as London in films such as Locke, also starring Tom Hardy. The city also hosts numerous Film Festivals throughout the year and was the birthplace of celluloid. 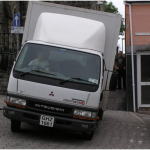 Is the image of the “white van man” now outdated? 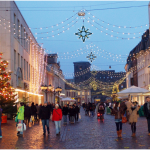 What Should A Woman Pack For A Weekend Away?