If you think expats in France are all beer-swilling moneybags who shout loudly at waiters, then think again. It’s time to put the record straight about the Brits who’ve crossed the Channel to find a new life in France. 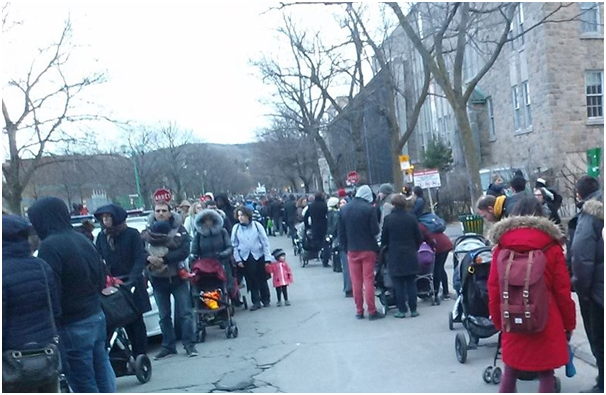 Not all expats speak loudly and slowly and only know the phrase ‘Parlez-vous anglais?’ In fact, most of them are happily holding conversations with their French neighbours, being elected mayor of their communes or even – like former English teacher Darren Tullet – presenting shows in French on TV.

They Only Hang Out with Other Brits

Scenes from the Costa del Sol might make you think that Brits love to meet up in fish and chip shops and English pubs, but not in France. Most expats in France love to be integrated into their communities, because the main reason they settled there was their love of all things French.

They All Live in Dordogneshire

Beautiful as that part of the world is with its chateaux, forests, rivers and ancient caves, it’s not the most popular place for expats to live in France. That honour goes to Paris, where over 8,000 Brits are currently living. The Dordogne comes next, narrowly edging out the beautiful Charente, with others plumping for Brittany and the suburbs of Paris. So if you’re looking for property for sale in France, why not find out what’s on sale all over the Hexagone by using an online search tool like http://www.frenchpropertysearch.com/? 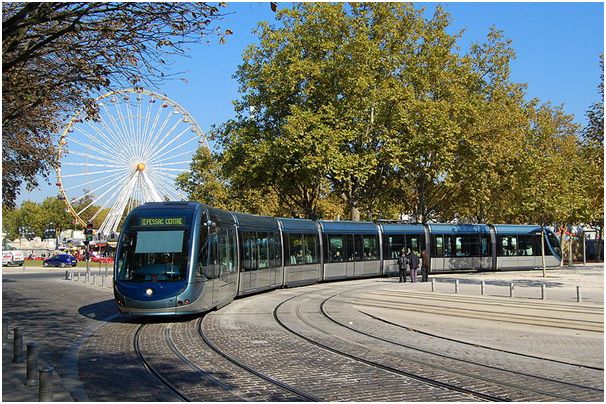 Again, this is another myth we’re happy to bust. Research by the Institute of Public Policy Research discovered that only 22% of expats were retired. The rest are all working in some form or another either as auto-entrepreneurs (self-employed) or in local businesses.

They’re All Loaded with Cash and Live in Mansions

Not true. After Brexit many pensioners saw their income fall by 20-30%, and they struggle with heating bills, just like pensioners in the UK. It’s not all castles and the Cote d’Azur, though the attractions of weather, wine and food mean you can live well for less.

They’ve Turned Their Back on the UK

Not at all! Brits in France are proud to put milk in their tea and eat their beans on toast. They love the French lifestyle, but they’ll always be British. 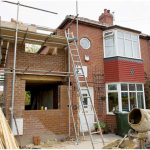 Staying at home during a renovation 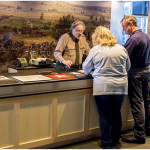 How to create a great visitor experience