If you regularly drive along the M62 or the M60 in Greater Manchester you can probably guess what this is about already, In fact, I’m sorry because you’ll already be sick of the whole topic so go ahead: move on and read something else. I won’t blame you. For everyone else; we’re talking about so-called “smart-motorways”. You know the ones: variable speed limits, extra lanes and, oh yes, no hard shoulder to stop your car in when you breakdown. 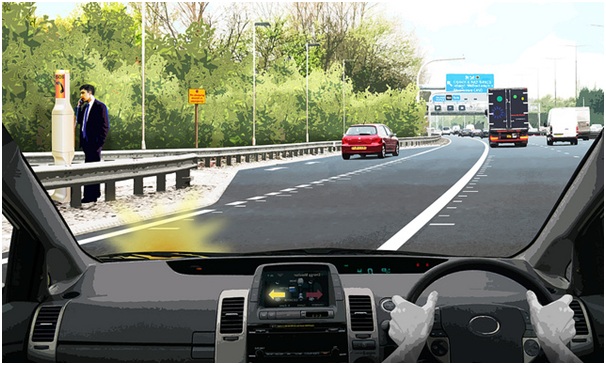 If you think that not having somewhere to put a broken down vehicle on the motorway is dangerous then rest assured that you are in very good company. Remarkably good in fact since the fire service, police and ambulance service all agree with you.

At a meeting of the Transport Select Committee of Parliament last month, all three emergency services made public their views on this for the first time and they didn’t pull their punches. With concerns ranging from a lack of signage and lighting through to little or no communication from the Highways Agency. Put simply, they fear for the safety not only of motorway users but also of emergency services staff.

If It’s Dangerous, How Did It Happen?

Good question. The Highways Agency’s own risk assessment pointed out that the risk of a vehicle coming to a halt in a live lane was 200 per cent higher on a smart motorway than another stretch of motorway. And that’s at quiet, off-peak times. Refuges and grass verges are provided for use in emergencies, but many can and do argue that they are too few and far between.

The Highways Agency also point to the overall success of the smart motorways schemes in reducing journey times by up to 15 per cent in areas where they have been implemented. However the question remains whether safety – including quite possibly the lives of you, your family and emergency services staff – is a price worth paying to get to work a few minutes earlier. 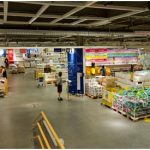 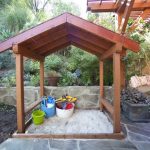 How to Create a Family-Friendly Outdoor Space for Your Home