Nootropics are, in a nutshell, substances that improve the cognitive function of our brain. They have beneficial effects on processes such as memory, decision-making, focus and motivation. Although they are generally referred to as “smart drugs” or “cognitive enhancers”, and while they are indeed worthy of such denomination, it is important to understand the difference between nootropics and what is generally considered a “smart drug”.

Perhaps the most well-known “smart drug” is Adderall, or dextroamphetamine, a chemical compound belonging to the Amphetamine class, alongside hard, illegal drugs such as “speed” or “crystal meth”. Sounds dangerous, right? Well, it is, especially when used irresponsibly. Adderall is generally used in the treatment of ADHD and can be obtained only when prescribed by an authorized physician, but some people, especially students, have been known to take it in order to improve their intellectual performance during stressful times, such as exam sessions. This can have dramatic effects not only on the brain, but on overall health as well or you can say it’s a brain enhancing drugs.

Fortunately, nootropics are different. They do not need to be prescribed by a doctor, and have mostly beneficial effects. Nootropics help improve cognitive functions such as memory, learning, mood, motivation, focus and decision-making, by stimulating the neurotransmitters and synaptic systems associated with these processes. The difference between nootropics and “smart drugs” is that nootropics enhance brain function without causing any sort of high, buzz or risk of addiction. Therefore, they are far less intrusive and have, for the most part, only good effects.

Of course, as with just about anything, excess can lead to minor side effects such as nausea. But, given the fact that they are generally supplements comprised of vitamins, herbs or some form of light synthetic compounds, the negative effects are limited. In other words, nootropics are mostly safe to use if some minor rules are respected, and have beneficial effects on our cognitive systems. 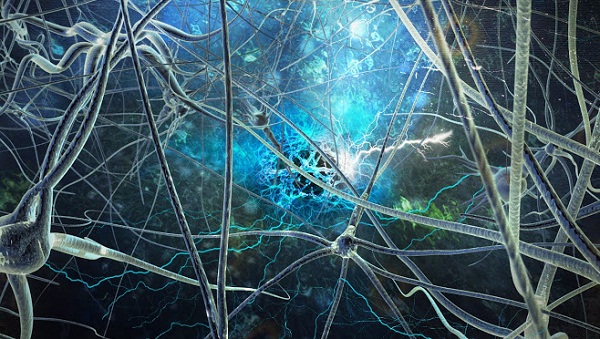 Nootropics are not something that is used to treat a medical condition, but rather a supplement that works to improve the already-existing health of our brains. The purpose of nootropics is to make our cognitive function and all its adjacent processes better and assure them a smooth, flowing functioning, without the harsh and damaging long term effects of prescription-only “smart drugs” such as the previously mentioned Adderall, or Ritalin (or methylphenidate) and others.

All in all, if you are looking to improve your intellectual performance and overall well-function of the brain, and wish to do it safely and with as few side effects as possible, nootropics are the way to go. They can be obtained over the counter, do not cause addiction and withdrawal symptoms and do not affect your health in a negative way. Moreover, most nootropic supplements are composed of either natural ingredients such as herbs and vitamins.

As for synthetic nootropics, they are formed of light chemical compounds, such as those from the racetam class (piracetam, aniracetam, oxiracetam and pramiracetam), which were the first synthesized drugs belonging to the nootropic family. It is up to you which one you choose, but the results will be beneficial either way. To know more information about nootropics click here. 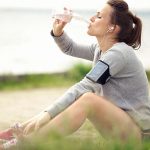 What is hypothyroidism and how to fight with foods that speed up metabolism? 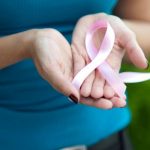 5 types of cancer that few know