Inside our bodies are millions of cells which constantly being worn out and replaced with new ones, to stay healthy or to heal a wound for example.  As our body destroys an old cell, one of the cells that remains will replicate itself by dividing into two, replacing the old cell. When all is normal, it’s a carefully controlled process ensuring the number of new cells made is equal to the number that were killed off.

Sometimes, a cell loses the ability to recognise the signal to stop dividing itself and makes more and more copies of itself. This is what we recognise as the forming of a tumour. A tumour increasing in size and spreading into other tissue is called cancer. Ovarian cancer happens in the two almond-sized organs, just above the pubic area in women. There are different forms of ovarian tumours from cells in or around the ovary or fallopian tubes. 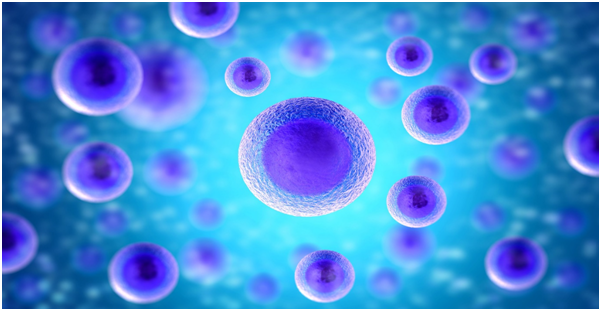 Each year, 7,000 women in the UK are diagnosed with this form of cancer but thankfully, there is some good news from the medical world. A drug called Niraparib has received a licence for use in the UK and it’s shown to hold back the return of the disease and prolong the lives of many.

One pill taken once a day can prevent the return of cancer for months after chemotherapy treatment stops. For women with the inherited BRCA gene mutation, their lives were extended to 21 months from 5.5 months with just chemotherapy. For women without the gene mutation, time before recurrence was not as good but still double what it had been before taking Niraparib. The drug’s efficacy and success would have been as a result of a series of successive clinical trials. For more information about opportunities for Clinical Trial Volunteers, visit the site dedicated to clinical trial volunteers 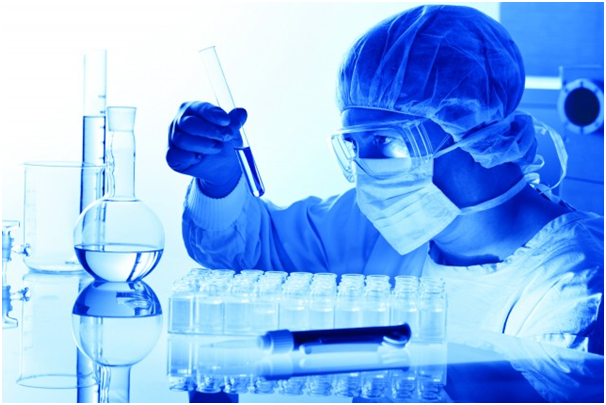 While licenced for use in the UK, it is yet to be decided whether it will be freely available on the NHS. Doctors are excited by the possibility of being able to improve the care for their patients with ovarian cancer and see the drug as a critical milestone.

Ovarian cancer is often diagnosed late, when it has already reached devastating levels. Of the 7,400 women diagnosed, 4,128 will die and 85% suffer a recurrence. Outlooks for these women can often be bleak and treatments for this kind of cancer lag behind other cancers meaning survival rates are low.

Symptoms of ovarian cancer include: 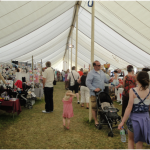 How big a marquee will I need for my event? 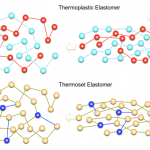 A beginner’s guide to elastomer properties and applications