Last year, The Metropolitan Police Service (MPS) began the rollout of wearable video cameras, with the aim of protecting their officers, increasing accountability and speeding up the justice system. 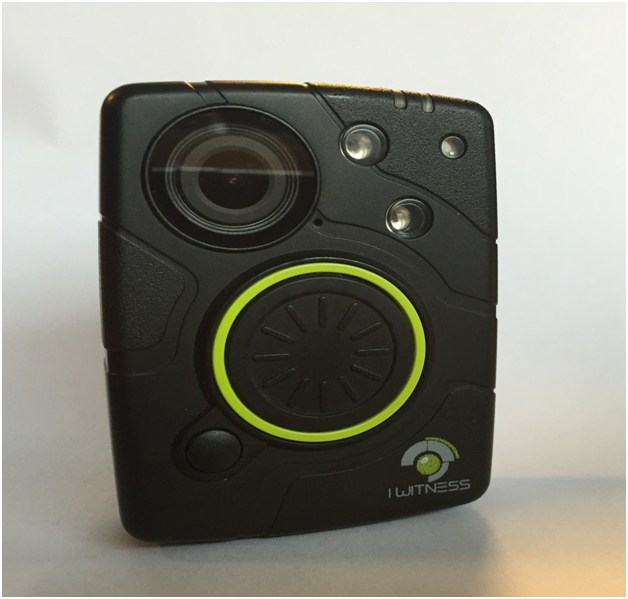 Following academic evaluation, public consultation and a successful trial, Metropolitan Police Commissioner, Sir Bernard Hogan-Howe, and Mayor of London, Sadiq Khan, came together to publicly launch the initiative, which will see more than 22,000 body worn cameras issued through all 32 London boroughs and to officers in frontline roles, such as overt firearms officers.

During the trial, the cameras proved their ability to speed up justice for victims, particularly in cases of domestic abuse, where the offender was much more likely to plead guilty when they knew that their actions had been captured on camera.

The cameras, which are attached to an officer’s clothing, do not permanently record. Officers should tell members of the public they are being recorded as soon as is practical, but cameras beep continuously and have a circling red flashing light when recording, to alert those close by. Footage which is recorded is subject to legal safeguards and guidance. All footage is uploaded to secure servers from a docking device, and is retained for 31 days, unless it becomes evidence in a prosecution. Anyone can request to view the data through the Freedom of Information Act, while the MPS have the data stored. 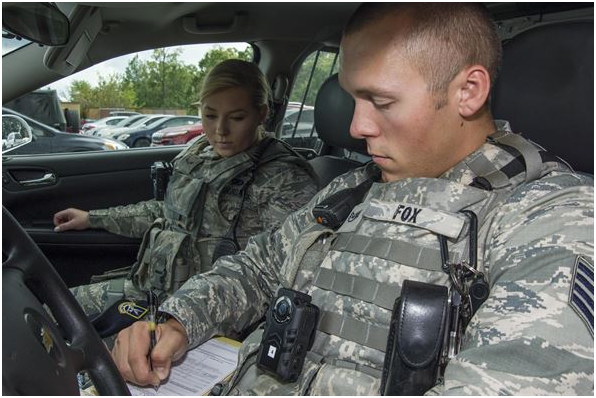 Cameras outside the police force

The police are not the only institution moving towards body worn cameras, and they are becoming increasingly popular for private security companies, who obtain their equipment from companies like https://www.pinnacleresponse.com/. In commercial situations, the guidelines for data capture are less clear, but the Body Worn Video Steering Group has written guidance for non-police use of cameras: http://www.bwvsg.com/wp-content/uploads/2013/07/Non-Police-BWV-Guidance.pdf.

Sir Bernard Hogen-Howe has said that the force’s use of body cameras had already demonstrated that offenders are more likely to plead guilty if they know there is video evidence, which speeds up justice, gets results more quickly and helps to protect victims, whilst the Mayor of London, Sadiq Khan, also explained how perpetrators are more likely to plead guilty when video evidence is available.

With the advantages to those in front of and behind the camera becoming clear, we can expect their use to become more widespread in years to come. 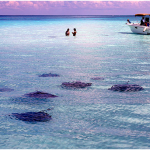 Why the Cayman Islands Should Be Your Next Caribbean Destination 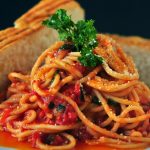 How to make healthy choices from an Italian menu