Travel, visit different countries and cultures from their own, it is a beautiful experience. They discover new places, new ways of living, and is detached from the daily routine. However, if it reaches a place with a different time from ours, the journey, for some in particular, can create some inconvenience linked to the fact of crossing several time zones in a short time.

What happens to our body? The temporary disorder is caused by an alteration of circadian rhythms, that clock of our body. 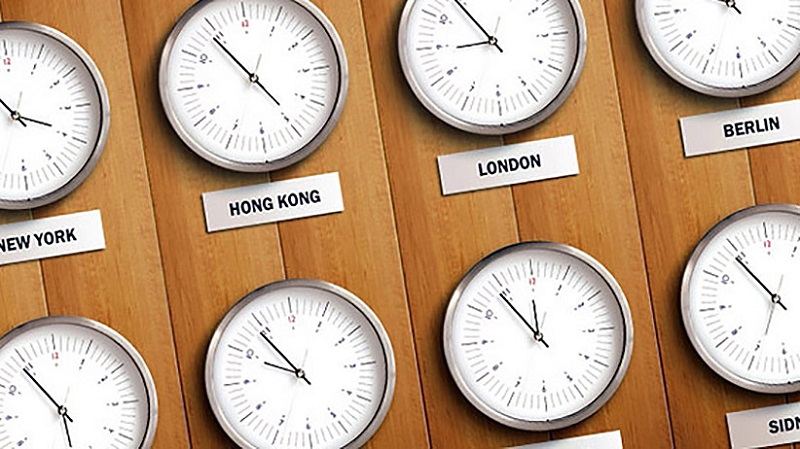 These rhythms, determining when it is time to sleep and when to wake up, are shifted in direct proportion to the number of time zones crossed with the trip. This means that cross multiple time zones more are the chances of suffering from jet lag.

The research is trying to assess possible solutions to reduce the negative effects of jet lag. It has been discovered by a study by the Weizmann Institute of Science and published in the scientific journal Cell Metabolism that inducement oxygen levels during the flight, the stintomi of jet lag are reduced.

You may also like to read another article on CarolineJoyBlog: It’s holiday time! Here’s how to bring everything in a small space

The study was carried out with a test on mice. These were subjected to a change of the time zone of six hours. From six hours before such a change has been lowered the level of oxygen concentration. What has emerged is that the mouse is not affected by the effects of change and get used immediately to new time zone.

These results, although they have not yet given a usable solution to not suffer jet lag, represent an important starting point for this to happen. The researchers found in fact to evaluate a possible change in the pressurization of the cabin during intercontinental flights in order to reduce the levels of oxygen, also estimating the effects, which this would have on subjects with heart problems, vascular and lung, as well as sleep disorders.

« Infidelity in couples
How to find the perfect body: 40 useful tips »