A “white van man” is typically perceived as an independent, self-employed tradesperson. Some people envision a selfish, aggressive and inconsiderate driver in a small white unmarked van. 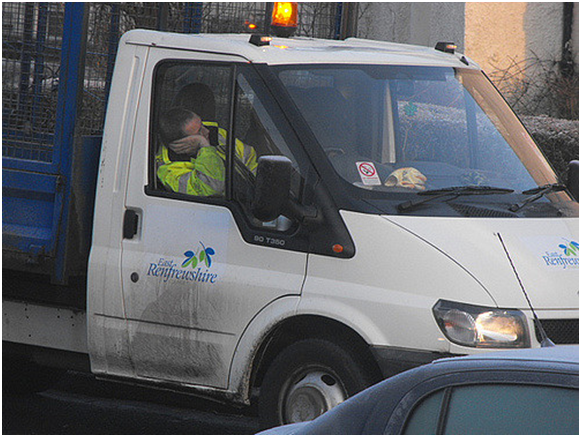 In 2017, is that image still correct? Views of the white van man have changed since the 1990s because white vans are now more popularly used by commercial enterprises as a canvas for advertising their companies. In the first six months of this year, 100,316 light commercial vehicles were newly registered in white, with silver coming in next with a mere 24,482 vehicles registered. Commercial fleets keep their vans looking pristine, with many having alloy wheels, luxury interiors and colourful wraps advertising their businesses.

Light commercial vehicles are the popular choice for small-to-medium companies, not all of which are tradespeople. Department of Trade figures published earlier this year show that LCVs travelled a staggering 48.5 billion miles on UK roads during 2016. Each van travelled 12,811 miles on average, with the average car only travelling 8082 miles. In theory, at least, white vans do own the roads. 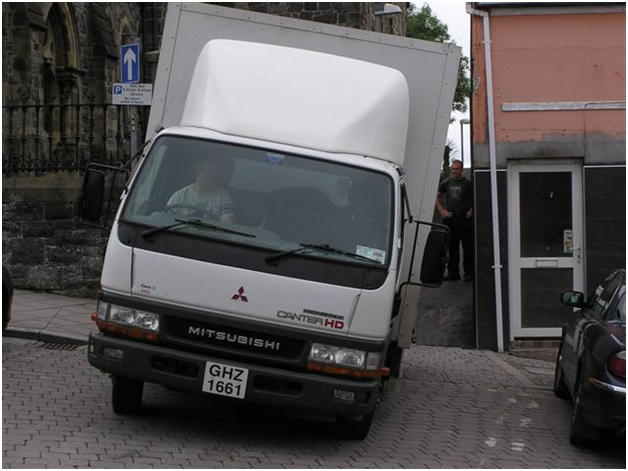 The reason many businesses choose LCVs could be due to recent taxation rules and legislation focusing on encouraging environmentally friendly and more efficient vehicles. In the past five years, one out of every ten vehicles are LCVs, with 3.8 million registered in Britain. You don’t see many old white vans nowadays, with more than a third of vehicles on the roads being less than five years old. Businesses keep their vehicles spotless with eye-catching advertising aimed at the masses of drivers on motorways and city streets. In London alone, vehicles can be viewed by more than 3,000 potential customers every hour, a beneficial marketing technique. With Plylining from sites like vehicle-accessories.net fitted to give maximum storage, the vehicle is a very important asset to the company.

What has become of the overconfident, deeply vulgar white van man? Have they been replaced or joined by the four-by-four mums on the school run, the exercise freak on the cycle, the Grand Prix boy racer, or the slow old-age pensioner? It’s quickly become an outdated stereotype, and you only need to drive around town to see the diversity behind the wheels of these vehicles.

Maybe we’re all guilty of thinking that no one else can drive as well as we can! 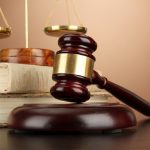 What good are family lawyers? 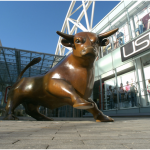 Top Reasons to Come to Brum