Before giving the keys to detect infidelity in the couple, I would like to reflect on the concept of infidelity. What is for you to be unfaithful?

How is it possible? Because each person builds, defines and lives fidelity and infidelity differently depending on their culture, beliefs and values, their personal history and the assessment made of the circumstances in which it occurs. 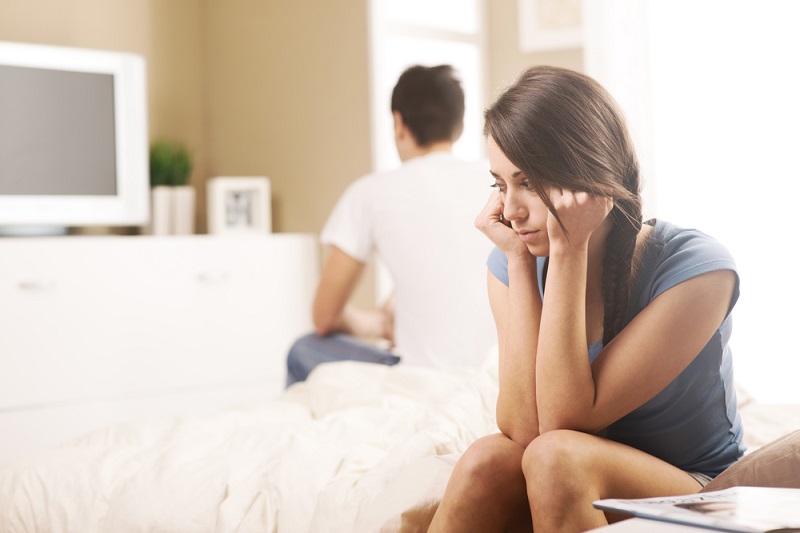 So … when we talk about infidelity in the couple what are we talking about?

Although it seems impossible to many possibilities a shared definition, there are common elements in infidelity that allow us to define it. Therefore, we understand infidelity as the rupture, by a partner, a pact or agreement affective-sexual preset implicitly or explicitly. Where the pain occurs for a lie and betrayal of the person loved.

Who are more unfaithful men or women?

If we make this question down the street, surely the answer would be men. However, scientific research has shown that men and women are unfaithful almost the same percentage (52% men and 48% women).

So … why more men as unbelievers you perceived? First because culturally they have justified more male than female infidelities. Men also tend to be more open both the search and expression of sexual behavior. In contrast, women tend to be more discreet to commit infidelity, possibly because it is not well seen socially.

You may also like to read another article on CarolineJoyBlog: Tips to strengthen your relationship

Infidelity in couples how to recognize it?

There are no infallible criteria to know if your partner is being unfaithful, but there are indicators that can give you clues. Walter Riso in his book Playing with Fire describes the following indicators…

As I said before, none of these markers is reliable by itself, as it could be due to stress, low mood, labor problems … that have nothing to do with infidelity.

Any isolated signal is not enough to doubt the happiness of your partner, but if they appear, several of the markers identified at once and appear suddenly, the possibility that your partner is being unfaithful increases.