Many people think of Scandinavia as a green, eco-conscious part of the world, and none more so than Sweden, with its dedication to renewable energy and car-free cities. Sweden’s biggest exporter, furniture store Ikea, threw their green hat into the ring this year and announced their plans to become net exporter of renewable energy by 2020. 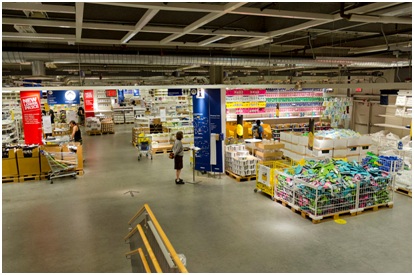 Although Ikea’s mission is stronger than ever, this isn’t the first time they’ve put plans in motion to improve their green credentials. The company has already invested £1.2bn into renewable energy projects and gave £314m to communities suffering from the negative effects of climate change.

In addition to this, since 2012 Ikea has supported their suppliers in their efforts to become more energy-efficient, increasing their overall efficiency by 18%. At this moment, 53% of Ikea’s energy comes from renewable sources such as wind turbines and solar panels, but Ikea wants more.

Ikea aims to dramatically increase its use of renewable energy sources in order to have a net positive impact on the climate in the next four years. Through the use of wind turbines and solar panels, this is becoming more and more possible. More businesses and individuals than ever are choosing to install renewable energy sources in their homes and offices. For example, customers hoping to install solar panels in Belfast can now visit local specialists such as www.solarpanelni.com/. It’s easier than ever to work towards sourcing your own natural energy in order to become carbon-neutral.

In fact, Ikea already produces enough energy to cover its use in Denmark, Finland, Sweden, Norway and Poland, and makes up to twice its use in Canada. This is just one of the reasons it has been named one of the winners of the 2016 Sustainable Business Awards.

In order to achieve this in the short span of five years, Ikea is making big changes across all branches, such as switching to LED lighting and bringing other companies together in partnerships, such as the green-oriented coalition ‘We Mean Business’, to discuss their impact on the environment. Their announcements come soon after COP21, the international climate change summit in Paris.

With a history of green decisions behind them, there is no doubt that Ikea will be leading the way with their announcement. 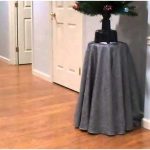 Hardwood floors: what to ask yourself before committing 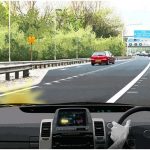 Smart Motorways: No Shoulder to Cry (or Stop) On