As coding seeps into ever more aspects of modern life – cloud apps, mobile apps, smart devices – changes are bound to feed back upon the traditional job roles and practices of software development itself. 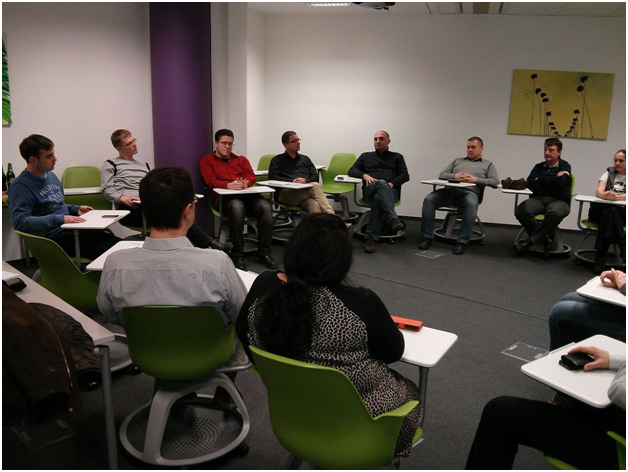 New tools are giving testers the ability to track and quantify bugs with new degrees of precision, speed and sophistication; at the same time, new languages and protocols burgeon and competition intensifies the pressure to get applications to market faster, on multiple platforms simultaneously, and in accordance with new bodies of regulation. The complexity of the software and the digital environment in which it must execute has burned more than a few fingers with some very expensive failures.

One trend is to get testers more directly involved with the details of the customer’s project requirements rather than leaving it to the development team. Looking at the larger business picture beyond the testing department helps testers to choose appropriately from their increasing technological repertoire of tools and frameworks.

The spirit of teamwork

Traditionally, software testing services tended not to be given the same opportunities as developers to get involved in the overall project; today, successful development companies realise how important it has become to make them collaborators in the bigger picture. In return, they are expected to educate clients and developers about testing needs from the outset. Although not new, Agile is one example of the kind of collective development model now strongly influencing the new norm.

The design of testability

Through collaboration, quick and thorough testability should now be one of the key design criteria from the initial drafts of projects onward. An obvious concomitant of this is that verification and validation tools now be embedded even into user requirement specifications, in addition to being elaborated in the functional and design specifications and code reviews that follow. Feedback from testing is becoming a continual rather than scheduled process. One other new trend that often lends itself to the need for massive and continual testing is to use a crowdsourcing specialist such as https://www.bugfinders.com.

The art of communication

For the new more collective model to succeed, the tester must perfect the art of communicating his or her reservations and suggestions to less specialised and even non-IT stakeholders. This means finding new more direct communication skills than the heavy documentation that typified older development lifecycles. 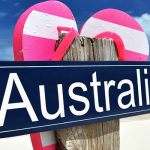