Nowadays, we take the household refrigerator for granted – cold milk with our cereal, cool drinks on a hot summer’s day – but how and when did refrigeration come about? The term ‘refrigerator’ was first introduced by farmer Thomas Moore in 1803, yet some of the earliest examples of refrigeration date back to the 1600s when cooling beverages became popular in Europe. 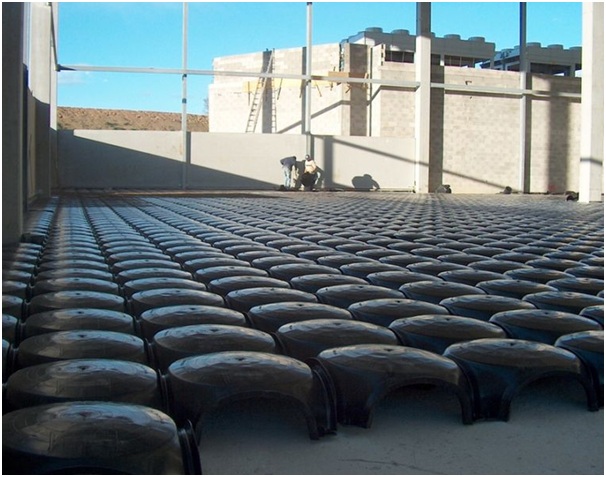 During the early days of refrigeration, using snow, fresh night-time air and even local streams or ponds to cool substances was a popular method for preserving food and drinks. But food spoilage was still common with sometimes fatal consequences. Thankfully, the process of refrigeration has developed significantly over the centuries.

At first, the procedure involved removing heat through evaporation but, by the 1850s, vapour compression using coolants was discovered. A major breakthrough was the rotation of long-necked bottles in a saltpetre solution which produced temperatures low enough to make ice. By the late 1800s, refrigeration using ice itself became a huge industry and then, as health-related problems began to arise due to pollution and sewage, mechanical refrigeration was duly developed.

The commercial industry, namely breweries and meat-packing industries, benefited from this new refrigeration technology which now allowed more consistent products to be made and enabled the safe export of fresh produce. Numerous other businesses also gained from the latest commercial refrigeration technologies including the metalwork industry, florists, textile mills and oil refineries, to name but a few. Some of the main customers for ice and refrigeration units, however, were hotels and restaurants which found that the invention allowed for the hygienic handling and storage of perishable food.

Refrigeration in the modern era

The refrigerator as we know it today first appeared in the 20th century with the appliance becoming an essential in almost every home. Domestic and commercial refrigerators are now smaller, reasonably priced and highly reliable with companies such as commercial refrigeration experts Fridge Freezer Direct offering competitive warranties.

Refrigeration has clearly had an enormous impact on industry over the years but its greatest influence is on human lifestyle and nutrition. The accessibility of fresh produce has allowed us to discover foods that we may never have had the opportunity to taste, and has also assisted in providing safe food to some of the world’s poorest countries. 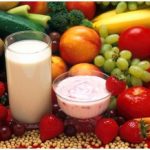 Designing a diet you can stick to: tips from the pros 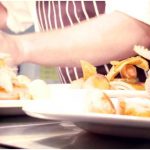