Having a wedding is special for anyone, but it can be especially outlandish if you are a celebrity. While held in a number of different places around the world and in different eras, celebrities have almost always had extravagant unions. When it comes to throwing parties, celebrities are the best at having shindigs. Weddings are no different. Here are five celebrity weddings that are worth remembering.

Easily recognized as one of the most stylish couples in history, style queen Victoria Beckham and soccer hero David Beckham got married in 1999. Their wedding was beautiful for the time and featured white and gold accents. To top off the extravagance at their weddings, the couple had golden thrones that they sat on while at their ceremony, which caused a bit of bad press.

Held in 2015, a wedding that was heard round the world was had by Chinese stars Angela Yeung and Huang Xiaoming. They are well known actors and social media stars and their wedding was nothing short of extravagant, even for being in the top of their field. These stars spent 31 million USD on their wedding, which included a number of dress changes and jewelry to die for. This wedding caused some ruffled feathers due to a lot of Chinese families through financial issues at this time. 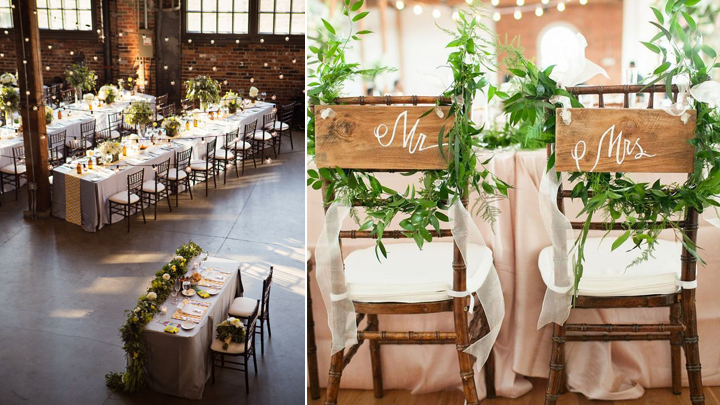 One celebrity that has made a lifestyle of being over the top of Mariah Carey. This singing diva got married to Tommy Mottola, her first of 3 fiancs and counting, in a wedding that was over the top. Mariah Carey got a dress made to look similar to Princess Diana’s wedding dress. She also had a huge wedding party that featured nearly 50 girls acting as flower girls. The marriage only lasted a few years, but the wedding will be talked about forever.

If there was ever a person people thought would remain single forever, it is George Clooney. He surprised everyone by getting married to Amal relatively quickly after dating. The wedding started with a civil ceremony in Venice, then ended with a formal wedding for all of their friends. The couple and their wedding guests were transported by boat to the city that their marriage would take place, in a near ceremony in and of itself. This wedding was chic, sleek, and ground breaking.

One of the most extravagant weddings in history belongs to Lady Diana, later Princess Diana and Prince Charles. Her wedding dress was mimicked for years to come, as was her wedding. Held in St Philip’s Chapel, her train covered the entirety of the aisle and her wedding to the heir of the throne of England costed in the hundred millions of dollars in today’s money. To get married in an area similar to Diana’s or even one that she visited, you can view website details here. 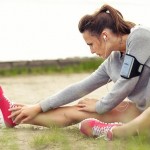 How to Fund a Missionary Adventure to Improve Adolescent Health Abroad 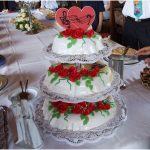 Cakes Are for Weddings, Not Faces