What really obstructs the putting into practice of healthy eating?

I have said many times that 90% of people who follow a diet at a distance of 12 months has more weight than before. An industry that has a 90% failure rate would have disappeared decades ago except that continues to sell dreams and that we continue to fall for it. In fact, we like to think that the growing problem of overweight is a food issue, but sooner or later we should resign ourselves to the idea that it is instead entirely a mental issue.

Of course, we eat too much, we abuse of sweets and carbohydrates of any kind and we are sedentary but we all know this. As we all know that a plate of salad makes us better than a plate of fries. So why is it so hard to act properly if we have the knowledge to do it? Why do we follow a diet for a while, but then we go back to eating as before if not worse to make up for the months of suffering? 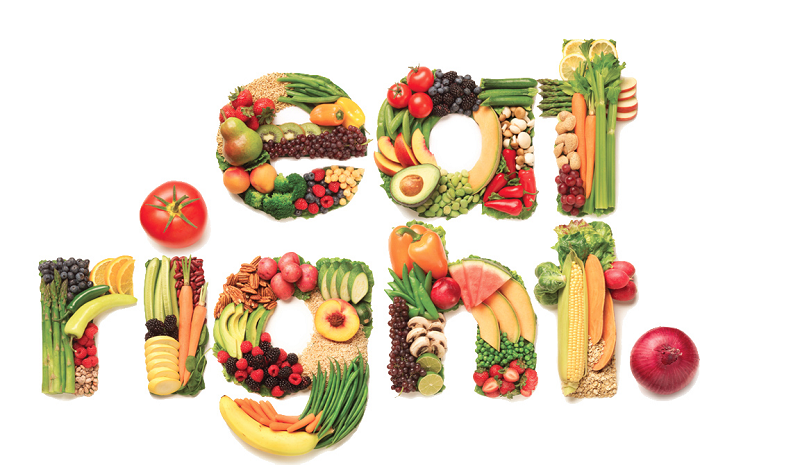 The answer is precisely that the problem is not the food but mental.

What has happened since the industrial revolution and especially from the sixties to today it is that they arrive on our tons of junk food tables rich in sugar, fat, salt and other substances capable of giving a new pleasure and unexpected to the consumer compared to traditional and more natural foods. But these new foods are also able to subvert our health slowly, and even before our behaviors.

Simply stated, you cannot ask the consumer to resist and use moderation in food produced to be totally irresistible.

It is clear that suggest a child to eat a potato chip a week will seem crazy! When you open, the package is induced by the food itself to devour.

These foods work on our neuro-psychological weaknesses, exploit natural tendencies to seek calorie and good food, but exacerbate the nth making us completely lose control of the mechanism.

You may also like to read: 4 plant foods rich in protein

In an ecosystem so rich in food traps the entire relationship with food is compromised. So you go from eating to live to live to eat, that is looking into the food compensation to stress, grief, fatigue, loneliness, desire for fun, just to name a few.

That’s why follow a healthy diet appears to many that hard if not impossible. Not because it is metabolically, but because it is behaviorally. The minds of these people constantly brings them elsewhere, in areas far from the diet and health, to emotional areas where food is an intense form of comfort without which life seems totally gray and empty.

As long as you do not work on these aspects, a diet, as it is generally understood, will never produce the expected long-term results. 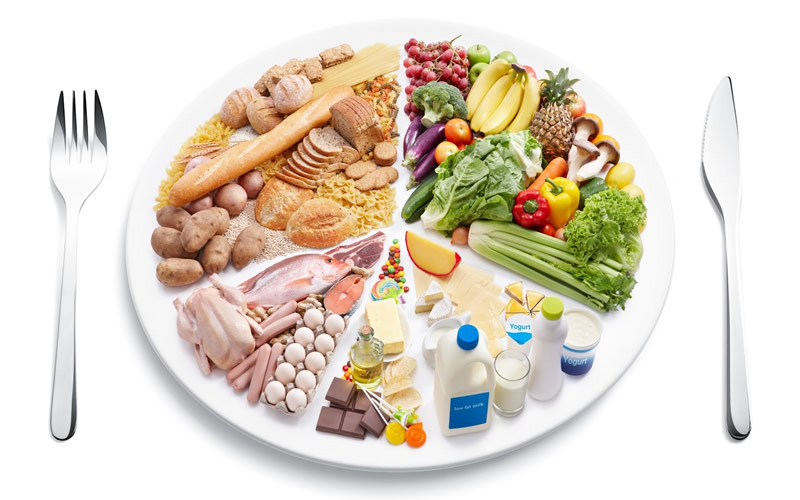 It should start from the mind and emotions, because once put order at that level, follow a proper regime of life will seem us a task for elementary school children. This explains why what seems so impossible for some is generally very easy for others instead. They just put in place some fundamental pieces of their emotional life, no easy task but not impossible.

We like to think that the growing problem of overweight is a food issue, but sooner or later we should resign ourselves to the idea that it is instead entirely a mental issue.

If this article concerns you personally, try to bring some questions …

We have to simplify it if we want to find a new balance and to do this you must stop charging excessive values of eating.

Around the food is exaggerated rhetoric, experts of all kinds, blogger, television programs, a sort of worship towards the cooks or chefs as they like to call themselves, hundreds of books on the subject (yes, some of them mine) is created, a constant pilgrimage to the renowned restaurants.

All beautiful and valuable things but have little to do with a normal, calm and sober relationship with food and the pleasure of chewing what is really useful for our body. This is what it takes to regain control, without taking anything away from some exceptions from time to time quality.

Mom, here are the definitive tricks to produce more milk for your baby

How useful is Vitamin E for face and hair?

A, B, C: Vitamins that will help survive the winter