Smart meters are considered smart mainly because homeowners can track their energy usage, while their readings are automatically sent to their suppliers. This later provides customers with a more precise energy bill. 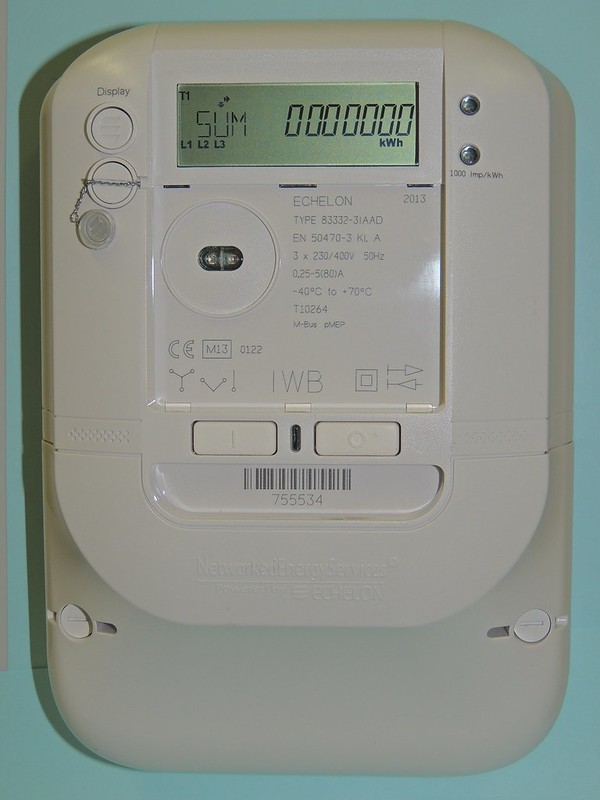 There are several differences between the standard meter and the smart meter. The Office of Gas and Electricity Markets (Ofgem) website provides more information on smart meters. Standard meters require the customer to report their readings. On the other hand, smart meters send the usage information through a “mobile network” to the customer’s supplier. In addition, smart meters include an in-home display that allows homeowners to keep track of their energy consumption and calculate their total costs. Unlike standard meters, bills from a smart meters turn out to be more accurate because costs are not based on “up-to-date data” estimates. 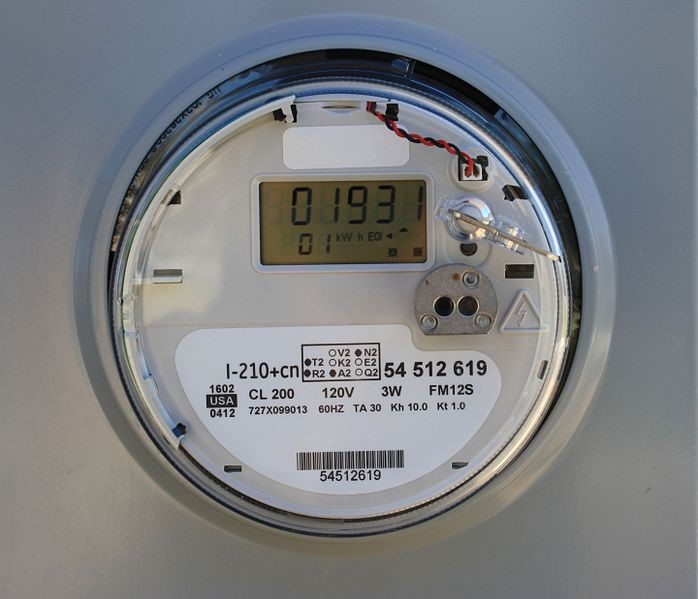 How does a smart meter function?

Smart meters are made up of three main parts, which include the smart electricity meter, the smart gas meter, and the in-home display, which still require a gas meter box and an electric meter box. These separate sections communicate with each other wirelessly and then the information is transferred through a central hub that is linked to a Data Communications Company (DCC) network. Energy suppliers also receives automatic updates from your smart meter detailing the exact amount of gas and electricity that a customer has used. Several energy suppliers also offer apps to customers with smart meters, which allows users to see their updated gas and electricity consumption.

Smart meters will most likely gain popularity. It has been estimated that the smart gas meter market will increase to USD 10.92 billion by 2026. As a result, the need for both a gas meter box and an electric meter box remains. If you need to replace your gas meter box or electric box, you can go to the MeterBox website to view the boxes that are available.

The government’s big campaign aimed to switch about 53 million standard meters with smart meters by 2020 continues. However, concerns about smart meters still linger. As a result, the government has decided to no longer make it mandatory, but has encouraged energy suppliers to offer them to their customers as standard.