The elegance is undoubtedly the prerogative of the female gender. In addition to style, it is elegant deportment, in the manner of expression and in small gestures that are often not even pays much attention.

There are women, the fashion industry and not, that during this 2015 have particularly caught our attention. These are beautiful women, fascinated, talented, rich in style, active in social and above all with an innate elegance, we were impressed until we compile this ranking. Besides, Giorgio Armani has always maintained that “elegance is not to be noticed but to be remembered?”

Here, then, according to fashion blogs, the 10 best-dressed women of 2015… 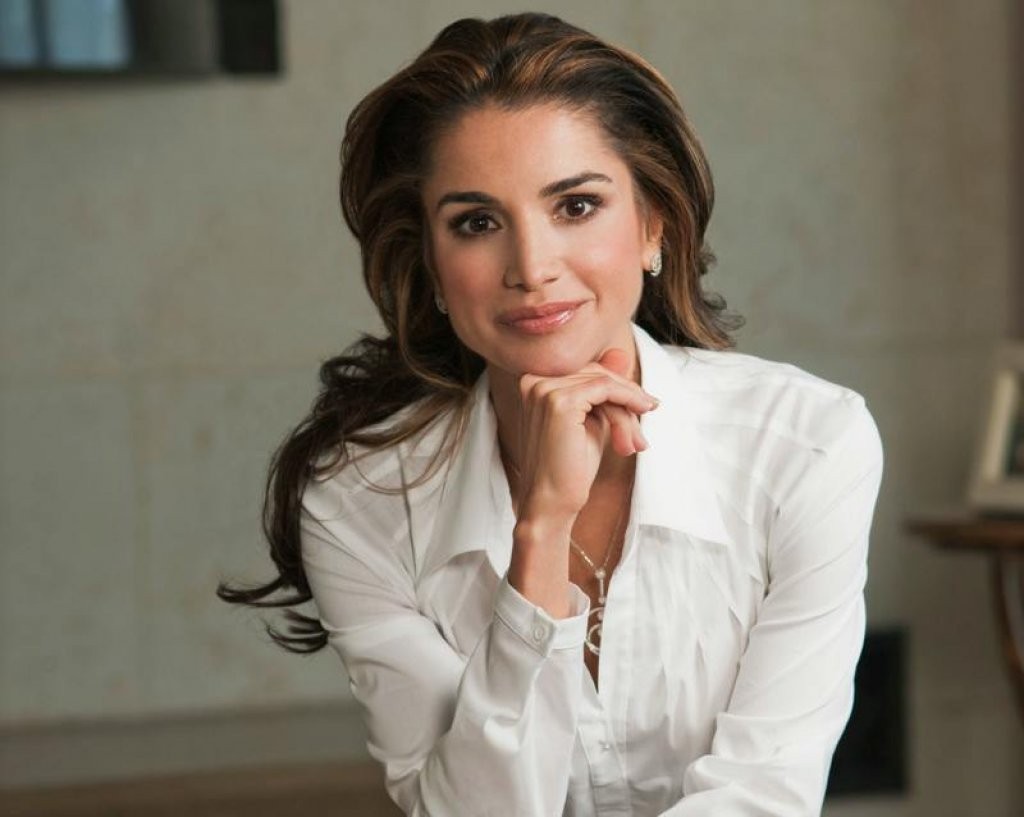 Elected in 2005 as one of the most beautiful queens of the century by the British magazine Harpers and Queens, the forty-five Rania of Jordan is concentrated beauty and elegance. Very active in foreign policy and in social respect children’s rights in her country, Queen Rania despite its origins muslim as Western and never misses a shot of style. 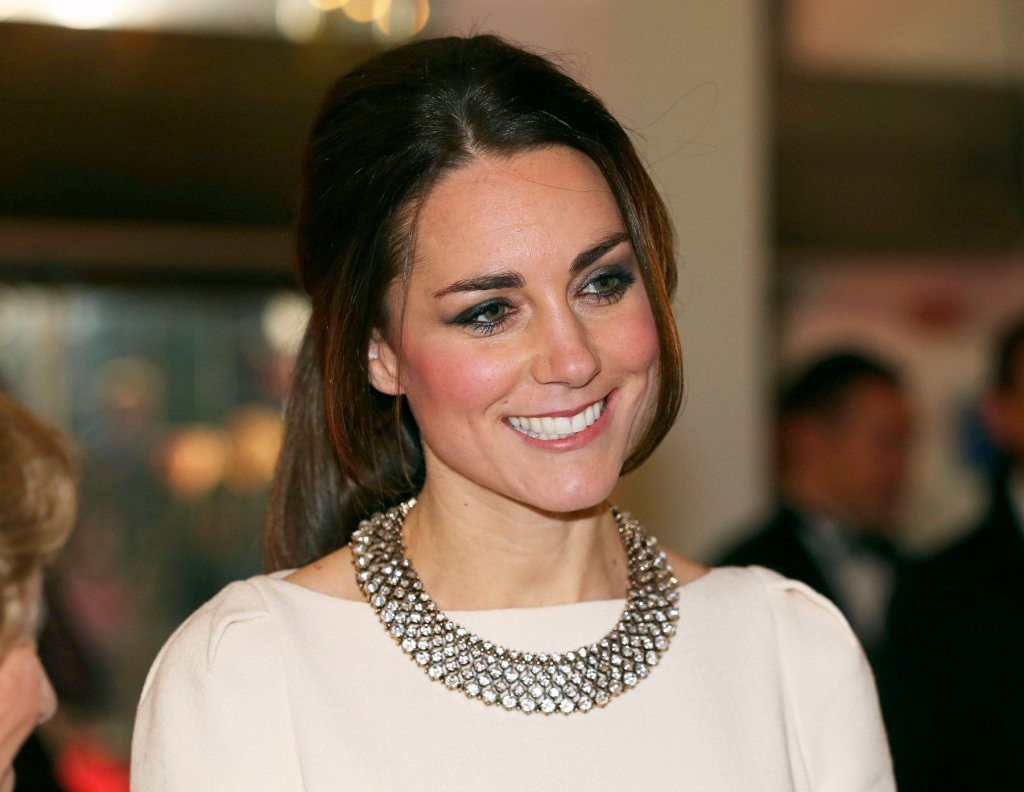 In second place was another equally important member of a royal family. Kate Middleton since the day of her wedding to Prince William was considered a style icon. Always smiling and never a hair out of place, the Duchess of Cambridge is one of the most elegant women both style choices that pertinent the planet. 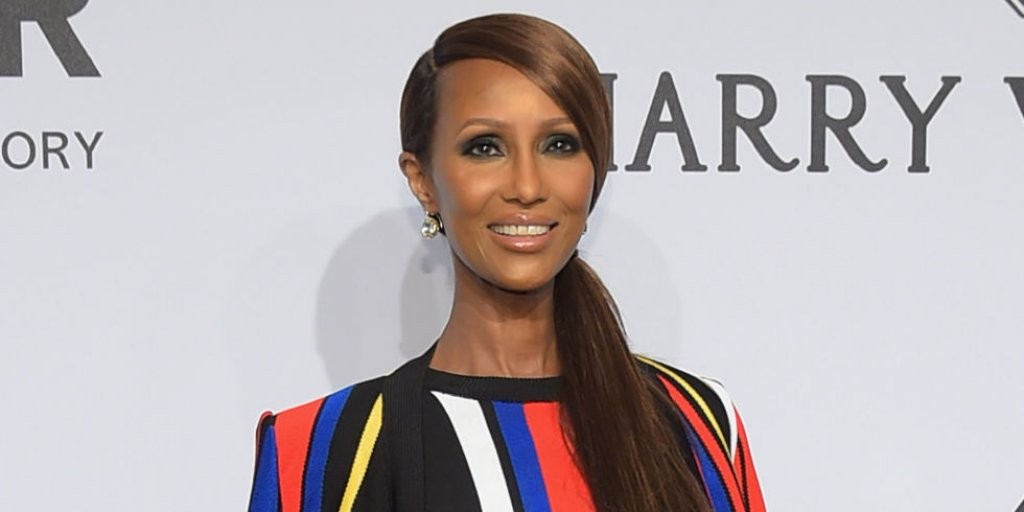 Sixty made ​​perfect for the beautiful Somali model. Iman began her career at the age of twenty years and has worked for major fashion houses and posed for magazines from the likes of Vogue, Elle, Cosmopolitan and Vanity Fair. Although no more extensions on the catwalk, Iman has not stopped to pose (recent campaign Balmain in which she posed with Rihanna and Naomi Campbell) and dealing with fashion show and events through. 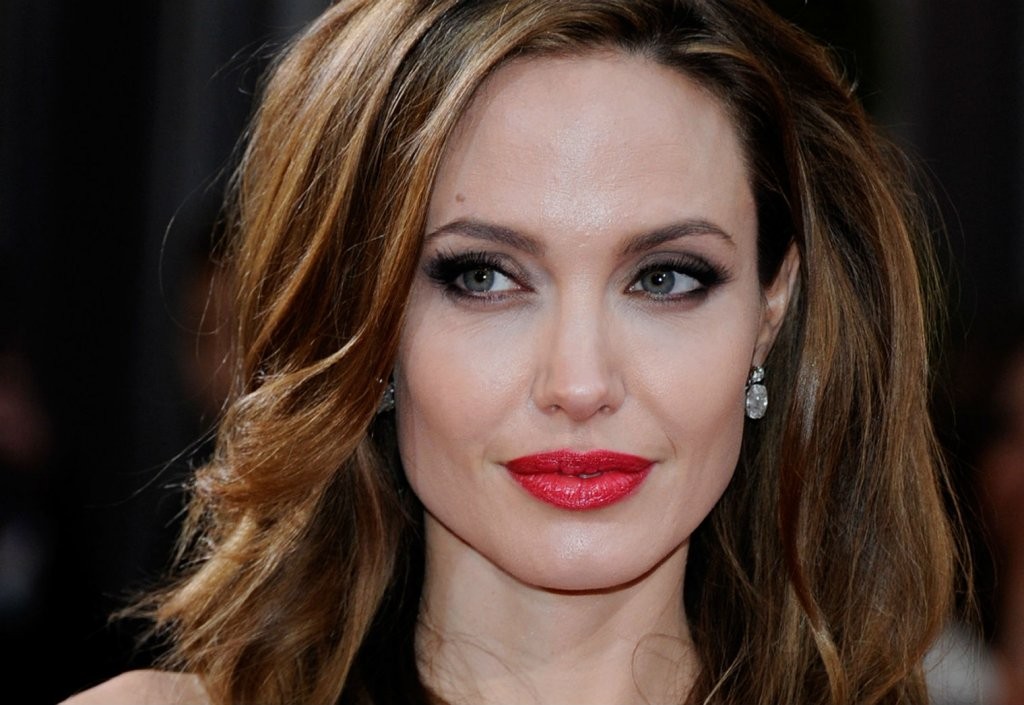 Angelina Jolie is the woman elegant and seductive par excellence. With its beauty has bewitched the world and kidnapped the heart of Brad Pitt. With long evening dresses at the tuxedo for women, which gives it an androgynous style, Jolie always manages to make her mark. 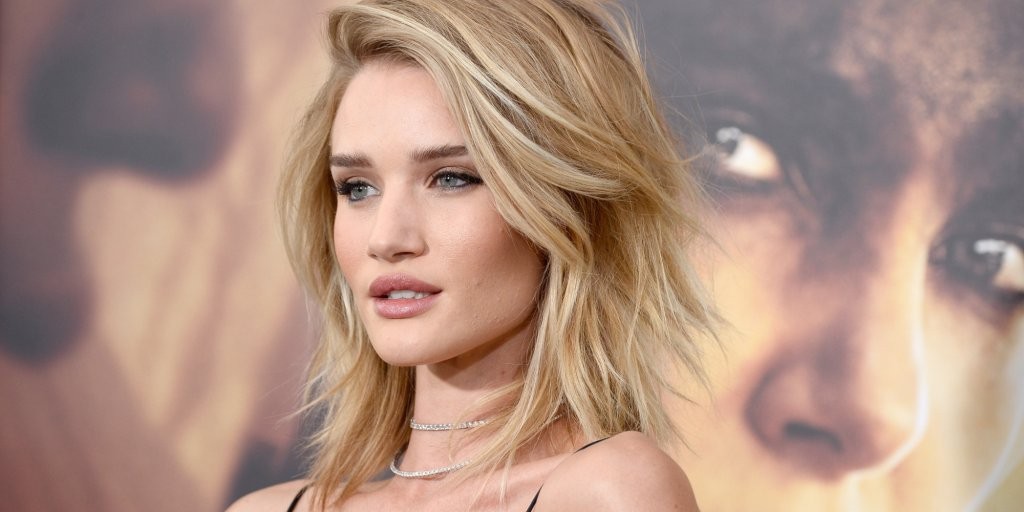 Blonde, seductive look, statuesque beauty and typical Anglo-Saxon model Rosie Huntington-Whiteley has charm and elegance to spare. Perfect and refined, the Whiteley from doc is currently the face of the Christmas campaign for Burberry. 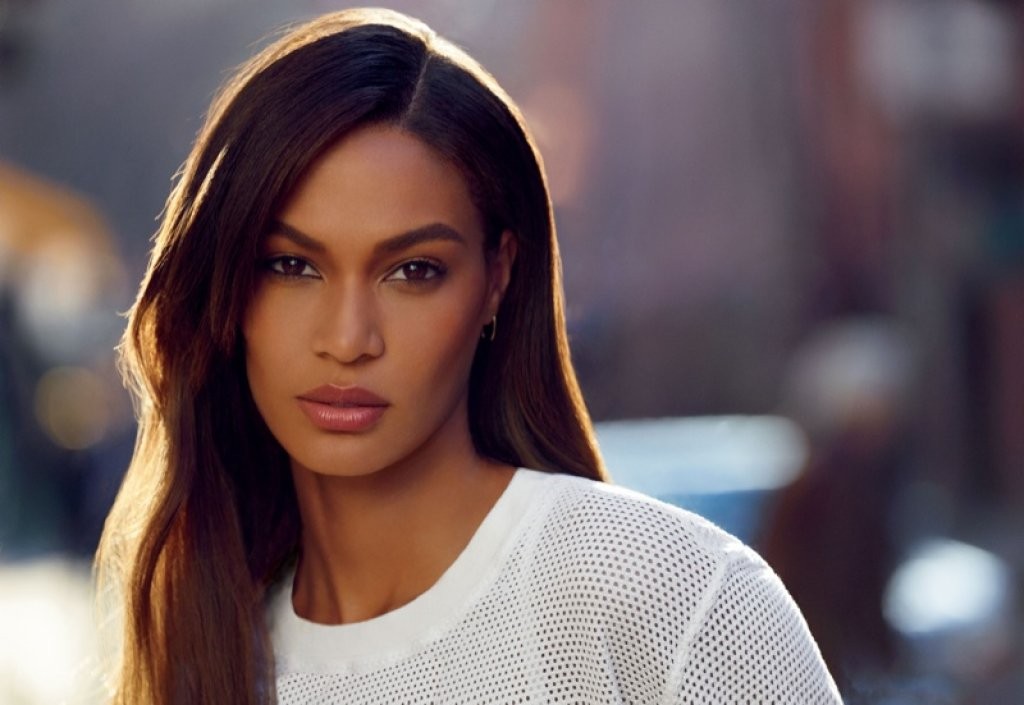 Another model is in classic Puerto Rican Joan Smalls, muse of photographer Mario Testino. African origins of Spanish, Joan is a disarming beauty and a unique elegance that manifested both on the catwalk and on the red carpet. 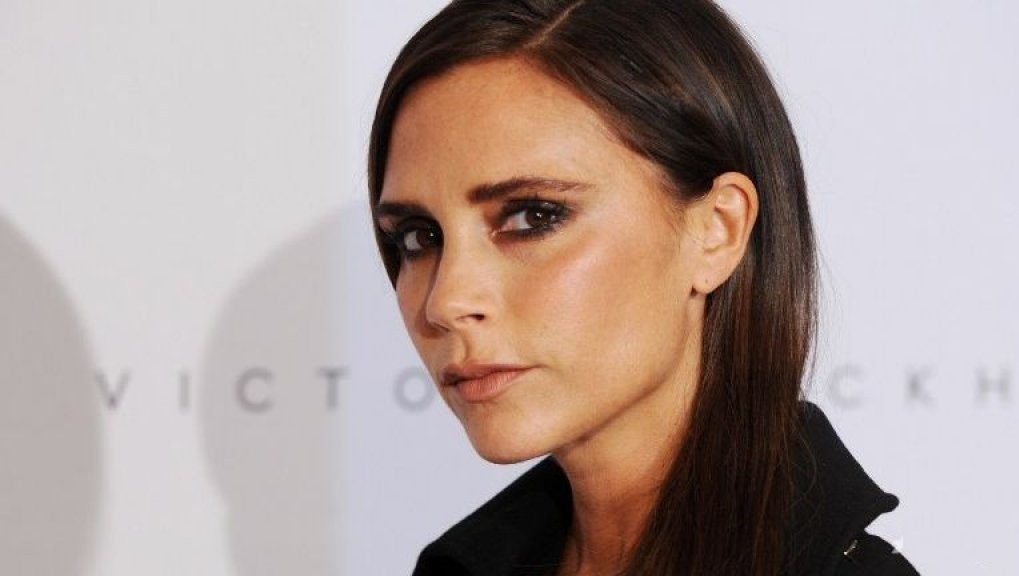 From Posh Spice to successful businesswoman, during these 16 years Victoria Beckham has worked hard on her image becoming the elegant and sophisticated woman she is today. 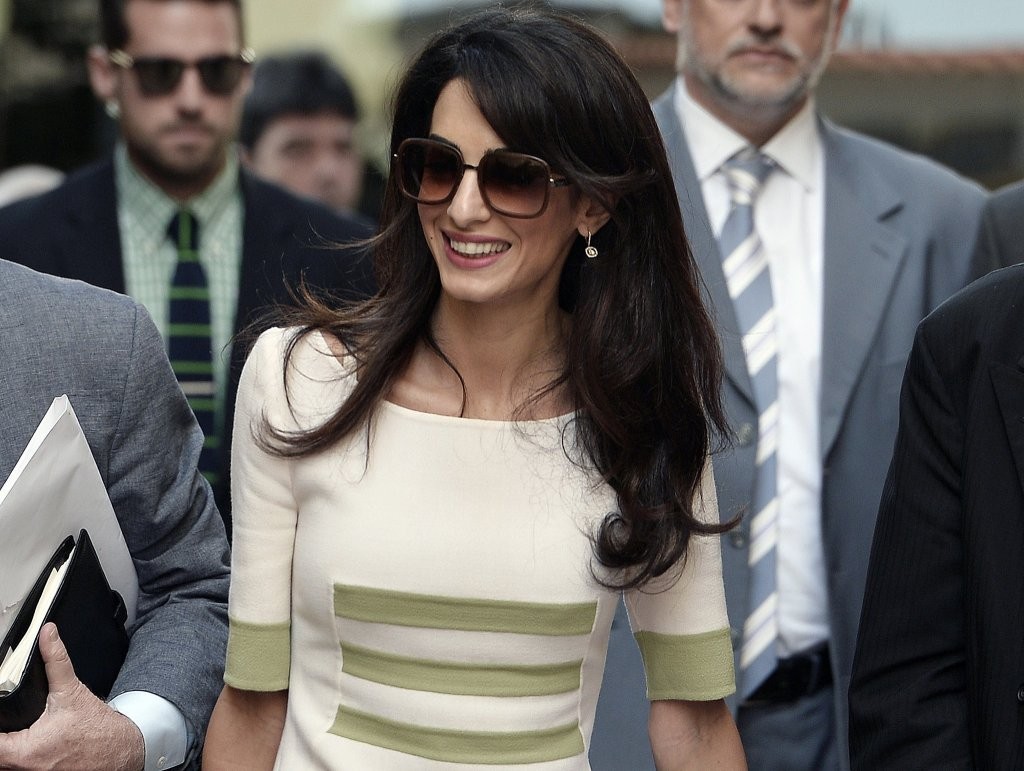 The class is not water and Amal Clooney knows. Mrs. Clooney, perfect for any occasion from the red carpet to audience, shows class and elegance from every pore even when walking the streets of London. 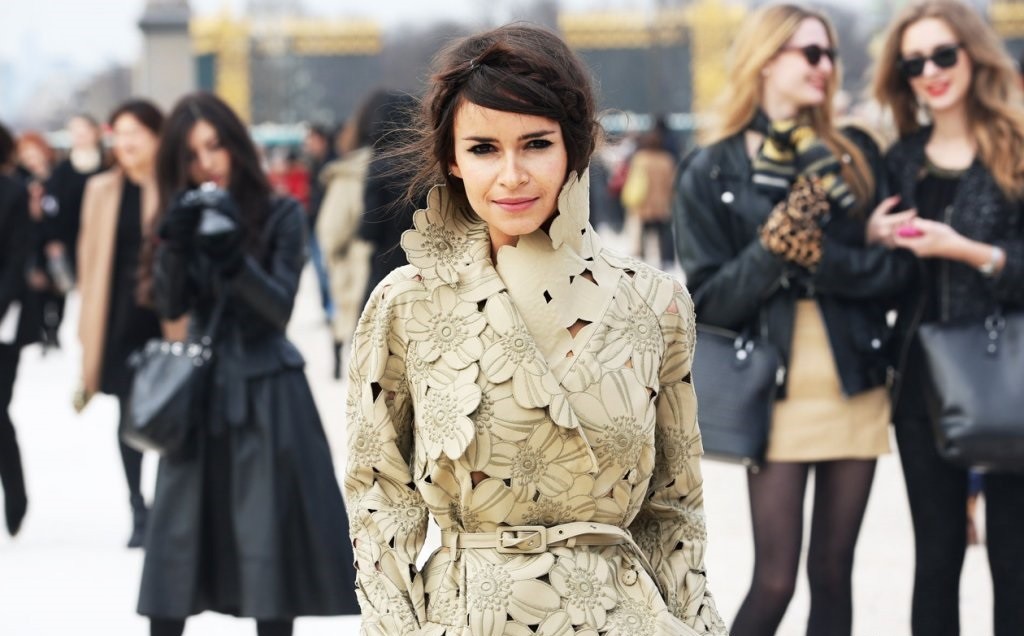 Not always the height is equal to half beauty. In fact, the young Miroslava Duma, former editor of Harper’s Bazaar Russia and founder of Buro 24/7, is considered one of the most elegant women and sophisticated fashion system although not reaching the meter sixty. Mira, who did her eclectic style its distinctive feature, has the baby face and an upright habit which make it look elegant even when standing still posing for photographers. 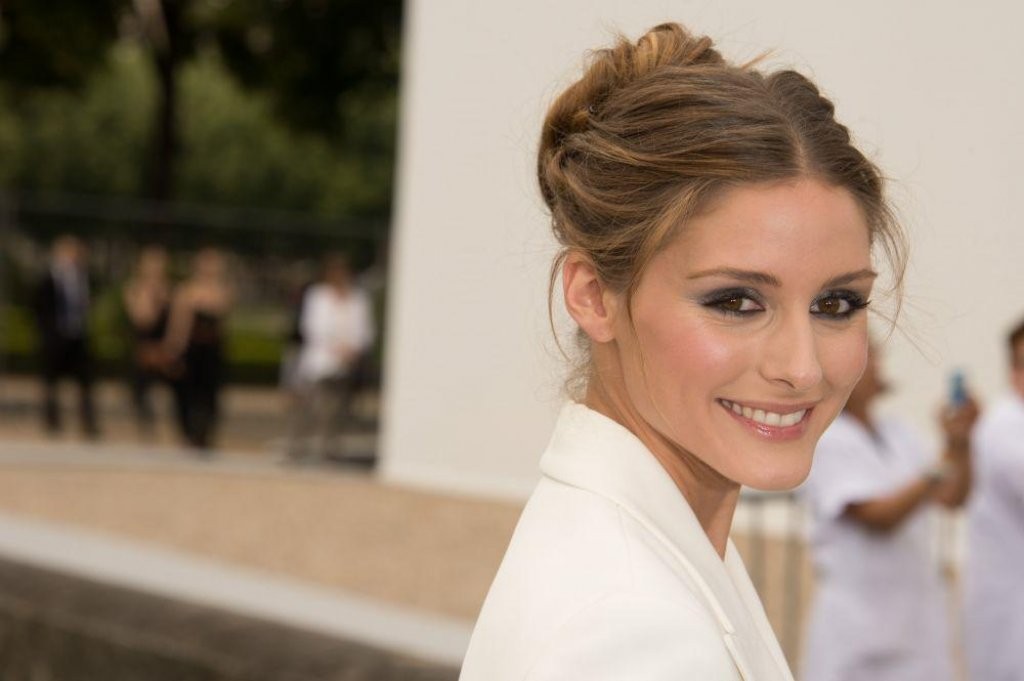 If we were to define Olivia Palermo with an adjective, this would definitely be “elegant”. Because the American socialite is a concentrate of elegance and refinement pure. This derives from her choices of style, always impeccable and glamour, and her discreet way to show themselves in front of the lens.

How to wear a scarf- Latest women fashion news

5 Tips To Start Your Career In The Beauty Industry