Learning to deal with criticism

Here are some tips to face criticism, ideal if you are sensitive and it affects what others think of you

While constructive comments help us to improve, there are people who are dedicated to doing harm with their statements. Sometimes we are not prepared for such situations, so you need to learn to deal with criticism. 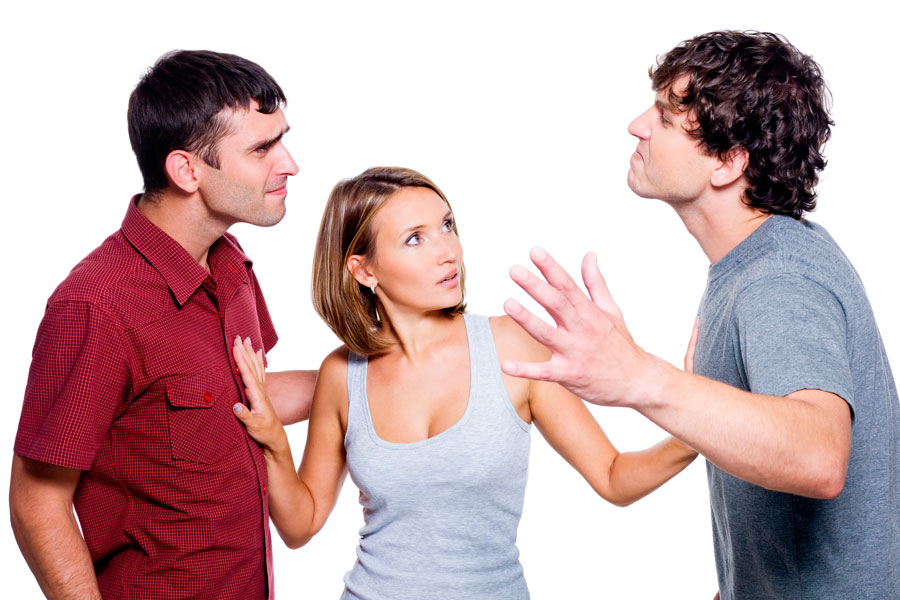 Everything really depends on your ability to handle these uncomfortable moments with intelligence and wit, avoiding that an opinion has a negative influence on your life and ruin your day. In that sense, there are two possible ways to respond to a review: assuming a defensive posture, or showing a strategic approach. In this mode we will work with the following recommendations.

While people who are on the defensive deny or ignore the comment by a third party, those with a more constructive attitude respect the opinion of others. It may not totally agree, but there is a principle of mutual respect that prevails as a matter of education.

So the first recommendation for dealing with criticism is to consider what others have to say, especially when it comes to a contribution or an observation that we missed inadvertently. But in terms of a critique made ​​in an effort to damage, it is best to change the subject and act as if nothing had happened. It is not easy, but it will avoid falling into the provocation.

A very common resource of people who are on the defensive is to respond to a review with another, that is, to attack whenever you feel attacked. Not to project that image of despair and little tolerance, good advice is to think twice before saying something. Take a few seconds before answering what came running through your mind and answer the following questions: Is the best answer? Do I not regret later? Am I being respectful?

These questions will help and to reformulate your comment and prevent your impulses betray you. And of course, not give in to pressure from others hurry; remember that everything has its moment.

Learn to recognize the truth in a critical

As important as respecting a review it is to recognize when someone is right. If you want to learn to tolerate criticism, you must be willing to show impartial and accept the truth of things. It is true that sometimes the truth hurts, but when it comes constructively is impossible to deny the obvious.

Ignore the contributions of your friends and family will only become a person of dull mind. To not feel bad and meditate later, you can answer something like, “is likely to be right, but I prefer to think later before making a decision.”

You know that! The secret to face criticism is the ability to control emotions that govern us, channeling those that drive us to act hastily.