“The Dragons Den” is a popular reality television show where several budding entrepreneurs have the chance to pitch their businesses ideas to five wealthy investors.  The investors sit together in an individual Operator Chair while each contestant has three minutes in which to pitch their ideas to them.  Each investor is called a Dragon and if they like the pitch, they can choose to invest all of the money requested by the entrepreneur or part of it. If the contestant does not get any offers of investment, they walk away empty handed.  If, however a Dragon or Dragons choose to offer money/investment then the fledgling business can choose which Dragon/Dragons they want to partner with. 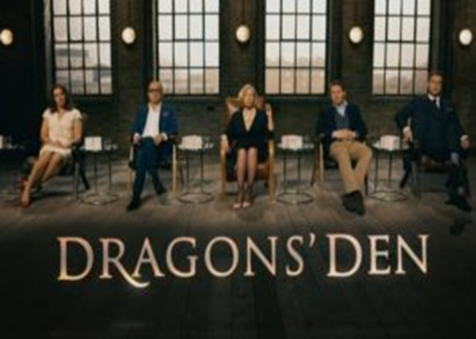 First broadcast on to our television screens, back on the 4th January 2005 the show has gone from strength to strength.   Some of the more well-known Dragons have been; Deborah Meaden, Peter Jones, Theo Paphitis, Duncan Bannatyne and James Caan. There have now been more than seventeen series of “The Dragons Den” and many successful business ventures have come out of the show. Nominated for several awards including “British Academy award” for “Best Reality and Constructed factual” the “British Academy Television Award” for “Best Features” and the “British Academy Television, Radio Times Audience Award”.  The Wrath of The Dragons in their Den is worth a watch and if you’ve got a great potential business idea then why not face them yourselves?

Protect your home from vandals

« Are you Considering a New Puppy Whilst the Country is on Lockdown?
Creating a Business Plan for your Own Business »