Everyone, facing a major life crisis, may suffer the “existential depression.” When we face major life losses (health, loved ones, work, etc.) are more inclined to reflect on the meaning of life, what is and what is not important, for example. However, children with high ability or highly gifted, often suffer these existential crisis spontaneously, for no reason that the start. 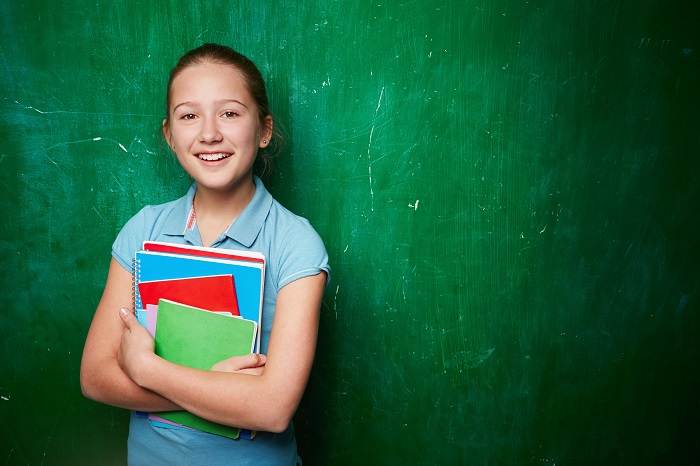 According to Irvin David Yalom, professor of psychiatry at Stanford University and psychotherapist, existential depression occurs when the person some basic questions about the existence arises: concerns about death, freedom, isolation and meaninglessness:

According to Yalom, one of the great paradoxes of life lies in the fact that awareness of self causes anxiety. In addition, imagine for a moment that human existence without any thought about death. Life would lose some of its intensity and impoverish. Only in this way we get in touch with the creation of ourselves and got to capture the power inherent in one’s ability to change.

However, this positive role of death is difficult to accept. Although generally we regard it as an evil so terrible, that any contrary opinion seems even distasteful.

Why they appear before these questions in children with great talent?

Apparently, children with high capacities have a deeper reflection and abstract thinking level, and often instead of focusing on the superficial aspects of everyday deeper than other age peers approaches are made​​. They are able to consider the possibilities of how things could be and are very idealistic. It is for this reason that it is not surprising that suffer higher levels of frustration and disappointment when they realize that the world is not what they would like it to be or when their ideals are shattered. In addition, they detect faster inconsistencies or absurdities of society and the arbitrary behavior of those around them.

Moreover, when these children try to share their concerns, usually they encounter reactions of perplexity or even hostility among their peers. They discover that other children his/her age do not have their same interests, what makes them feel different, why tend to isolate themselves.

Children with great talent often also feel frustrated after discovering these existential limitations of death, freedom and meaninglessness of life. The normal reaction may be anger. However, they soon discover that their anger is useless, so rapidly evolving into the so – called depression existential.

Accept and take our own death is always more difficult and we can not lie to these kids, it is an inevitable part of life. However, we can help these kids to feel understood and find ways to control these thoughts and feelings of isolation.

It seems that the touching is great therapy. Touching the other person breaks the feeling of isolation: a hug, a playful shove or even a “high five” can be very important for a young, because it establishes a physical connection to the other.

Overall, having contact and enjoy a hug is not only beautiful, it is a necessity. In addition, it shows our love and affection for someone, and lovemaking can eliminate self – consciousness and eradicates anxieties. In addition, scientific studies support the theory that stimulation by touch is necessary for our well – being, both physical and emotional.