He considers watching TV a major hobby and has a great influence in many cases, negative in the lives of adolescents and children. It is a fact that children everywhere are spending hours watching television. Upon graduation from high school, they have been almost the same time watching television classes. In addition, television can distract, serve as a source to get good information in the fields of history, geography, science, sports, etc. Likewise, it can be a harmful effect in the formation of these. 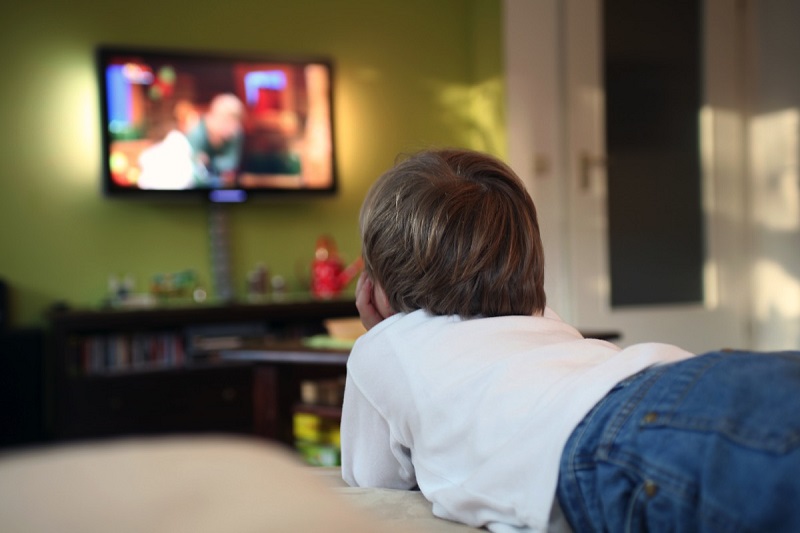 That precious time that elapses front of the television, is an important time spent for studying, especially for reading, for homework, deepen the scientific part, play, thus interact with peers, achieving greater and better family, and hinders social skills development and community outreach relations. These activities are very important for whole beings are made ​​for positive leadership so that they can serve their country.

Kids collect television much information that is not appropriate, healthy and must not serve them to achieve a bio-psycho-social integrity.

Most often found in these adolescents and children distortions between reality and fantasy, that is; to watch TV mature person manages to clearly differentiate between fantasy and reality; which does not happen in the case of children and adolescents, because they confuse the fantasy presented on television with the true reality of everyday life.

We see how children are influenced by an infinite number of commercial, advertising and idols considered true stars that have to imitate, they also want to dress like models posing television, dance and combing. Boys are given by left methods, put earrings, and not just the ears, but on the tongue, eyebrow, navel and others. The latter is characteristic of not only themselves but also for young women. All this is due to the acculturation of mass communication tools such as television.

Some songs and videos bring lyrics, music and images that encourage young people to psychoactive substances.

There are also a lot of commercials that encourage smoking, giving a mistake that just get stronger and safety message; to consume alcoholic beverages, not health foods, such as sweets and chocolates, convenience foods, nutrients and nothing else.

The children who watch too much TV experience higher risks:

On television the main issues is the aggression and violence, the presence of sex scenes that confuse children and adolescents. There are subtle cultural against certain racial, ethnic and messages. Find topics such as pornography, drugs, cigarettes, alcohol. These are all very everyday topics and abundant easily influenced the boys may believe that what they are seeing is common and for that normal effect, what they see provides security and everything can accept and take for their lives as normal.

Thus, TV puts children against behaviors, attitudes, feelings and behaviors that can impress and for them it is difficult to understand and prepare for healthy overall development.

However, not everything is negative, for this are parents who make their children get the most benefit from television.

They must teach and do the following:

Parents are responsible for providing their children knowledge, guidance and judgment of reality facing the complex world of television. In this way, the children can handle television in a healthy and positive way that can give you the best benefits.