Asserting the importance of play for our children!

According to a study conducted in 2014 by the Observatory of Child Toy, 70% of parents said to have little time to play with their children. Given the difficulties in reconciling work and family life, the truth is that this result comes as no surprise. 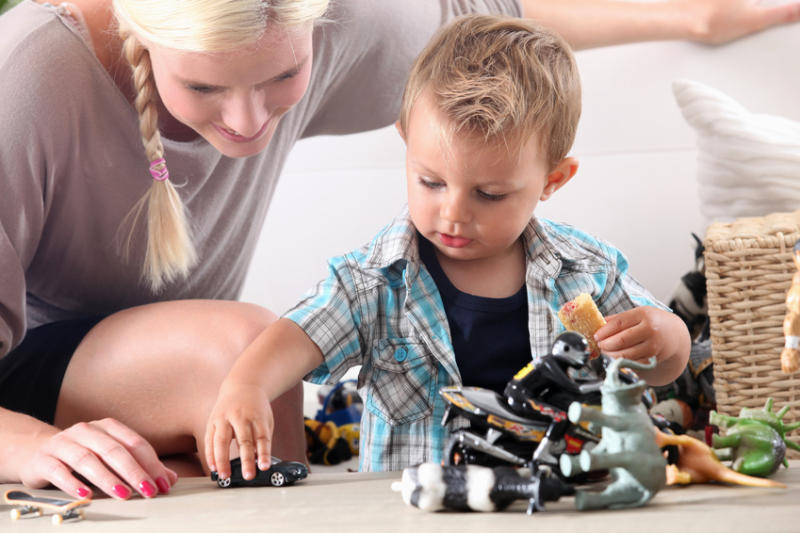 Parents of twins or triplets we are fortunate that our children were born accompanied by one or more playmates and maybe why can fall at some point be tempted to feel that we need less in this regard.

So it never hurts to remember all the benefits that our children play with a little bit each day as well as the overall game for both children and adults:

Similarly, the schoolyard is a moment of great importance for our children, both at rest as learning and social interaction. Several studies have shown the benefits of recreation, such as the study conducted by members of the Albert Einstein College of Medicine in New York, and published in the journal Pediatrics, where it was stated that a break of at least 15 minutes improves learning, social development and to the health of children of primary school. Recreational benefits have been the subject of numerous scientific studies

The truth is that play is not only good for children but also for adults. Johan Huizinga, Dutch historian, coined the term “Homo Ludens” (playing man), recognizing the game as an absolutely characteristic inherent to human activity (as well as many animals, even the turtles play!).

In recent years they have become very popular recreational businesses that introduce elements in their facilities for workers in order to improve the working environment reduce stress and enhance some skills such as team work. Can you imagine being given a break time at work and when we were kids?