One of the biggest challenges that you can face as a parent of teenagers is ensuring they have a healthy lifestyle. The statistics bear this out – according to the Centers for Disease Control, the rate of adolescent obesity in America quadrupled between 1980 and 2012 to more than 20 percent.

Teenagers are getting less of the nutrients that constitute a healthy diet and more of the substances such as junk food and alcohol that can lead to health problems in later life and quite possibly, a premature death.

Given how strong-willed and independent most teenagers are, you might be wondering how to raise them healthily without coming across as too controlling and receiving a significant backlash, potentially making the problem worse. 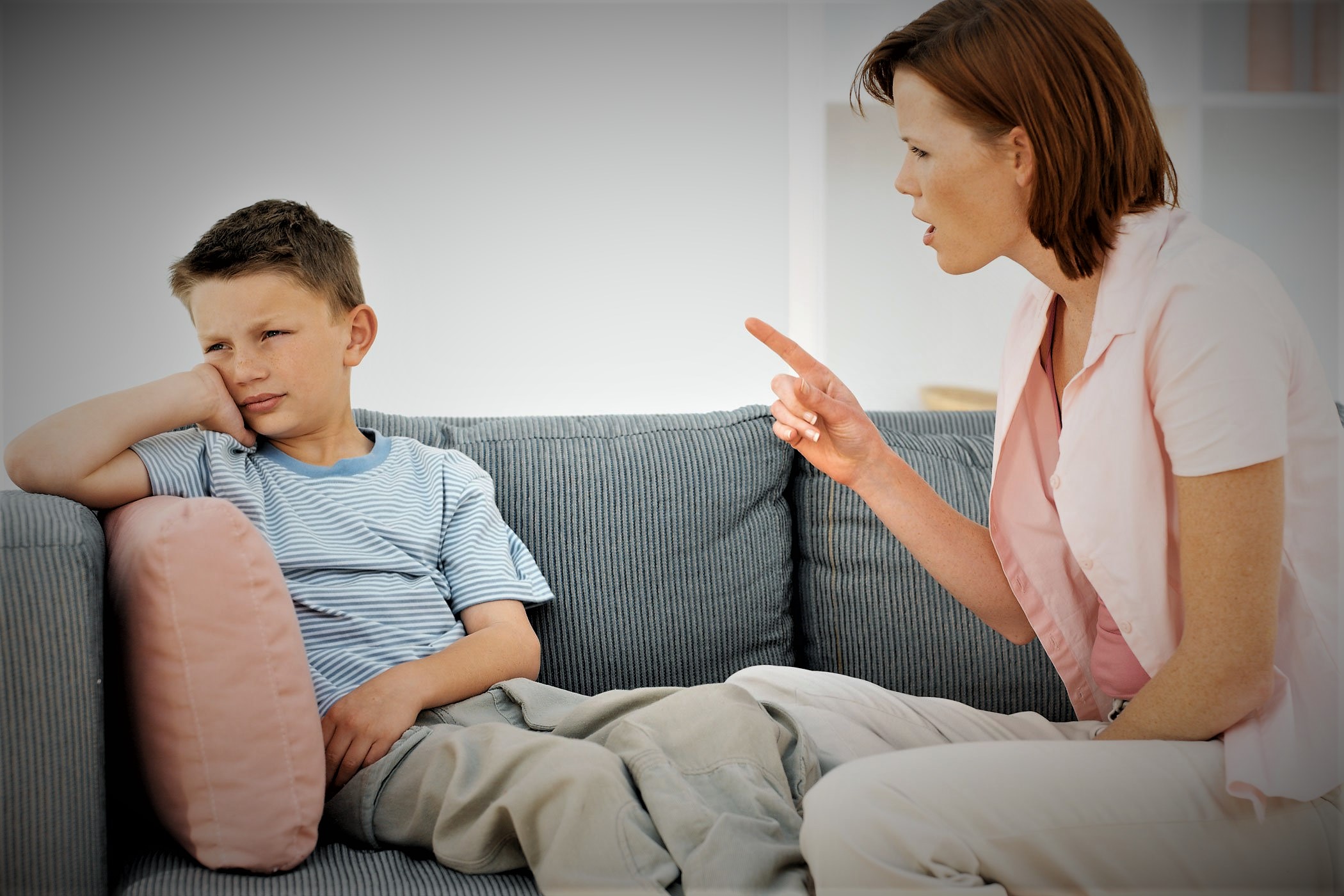 Here are six tips for raising a healthy teenager.

The easiest way to ensure that you are raising a healthy teenager is to eat together. You’ve probably read about the death of the American Family Meal; how we’re all too busy to sit around a table anymore and instead take dinner wherever we can, normally in front of the television.

Apparently, this has been greatly exaggerated – actually, around 88 percent of us frequently eat a family meal. Family meals are the perfect way to ensure your teenager is staying healthy. Not only does it mean that you are ensuring they are getting all the necessary dietary requirements by controlling what they are eating, but you are also staying closer together as a family as well.

When else would you have the time to discuss school, social circles and get a general feel for what is going on in your teenager’s life? Frequent family meals also help improve communication skills and have even been shown to improve academic performance.

Teach them skills that can help them live a healthy life

Half the problem when it comes to raising a healthy teen is that the parents do all the work. If you are the ones preparing the healthy meals, then how is your teenager going to know how to do it themselves when you are away, or they’ve moved to the other end of the country for college?

That is where teaching comes in. According to a survey conducted by the Bureau of Labor Statistics, people aged 15 to 24 spent an average of between just 11 and 17 minutes daily on food preparation and clean up activities in the last decade. Instead of cooking, when teenagers become adults, they tend to rely on restaurant and carry-out meals due to lacking the necessary skills to prepare a meal for themselves.

Teach them of the dangers of alcohol and drug abuse

The statistics on underage drinking in America make for pretty grim reading. Excessive alcohol consumption is responsible for 4,300 underage deaths each year with people aged 12 to 20 accounting for 11% of all the alcohol consumed in the United States in 2010. In 2013, there were approximately 119,000 emergency room visits by persons aged 12 to 21 for injuries and conditions related to alcohol.

As you may well remember from your days as a teenager, if you ban a teenager or tell them outright not to do something, chances are they’ll go and do it. Instead, explain the dangers that alcohol and drugs pose and implore on them to make sensible choices. If you need any help, then this blog listing the dangers of teen alcohol and marijuana use is a good starting point.

Encourage them to exercise

If you’ve got a teenager who spends the majority of their free time in front of a screen either watching television or playing computer games, then you might think it is impossible to get them out and active. Never before has the phrase “glued to the screen” been more apt than with the current generation of teenagers.

It can be easier than you think though to get them up and active. If they enjoy playing a sport or have an interest in athletics, then do all your can to encourage that. If they don’t, then suggest taking them along to a local sporting event such as a basketball game or a soccer match to try and pique an interest.

Sports isn’t your only route into getting your teenager exercising. Family activities can play their part too. A Sunday stroll through the words will get their legs working and their lungs pumping, as would a family bike road. Just a couple of hours of exercise a week is enough to help keep a teenager fit and healthy.

Be a role model

“Do as I say, not as I do” is one of the most dangerous and counterintuitive approaches you can take when it comes to dealing with teenagers, especially when it comes to a healthy diet. Healthy teens will always follow the model and not the rule, and the model is you.

If you expect your teens to eat at the table, exercise regularly and snack on healthy food then you need to do the same. Don’t skip meals, binge on junk food or talk relentlessly about your need for an unhealthy crash diet as chances are you will create a teenager who does the same thing.

As is the case with most battles with teenagers, staying calm is the most important thing. They might have a day where they eat a load of fast food or they might kick up a fuss or be unavailable for your family bike ride or walk.

That’s ok though – we’re all allowed to have days where we slip off the healthy path every now and again. Stay calm and understand that, just make sure it doesn’t become a regular pattern of behavior and you’ll be well on the way to raising a healthy teen.

« Turkey as a destination for tourism
Some Must-See Christmas Movies »